Photos of Nyashinski surprising band member on his birthday 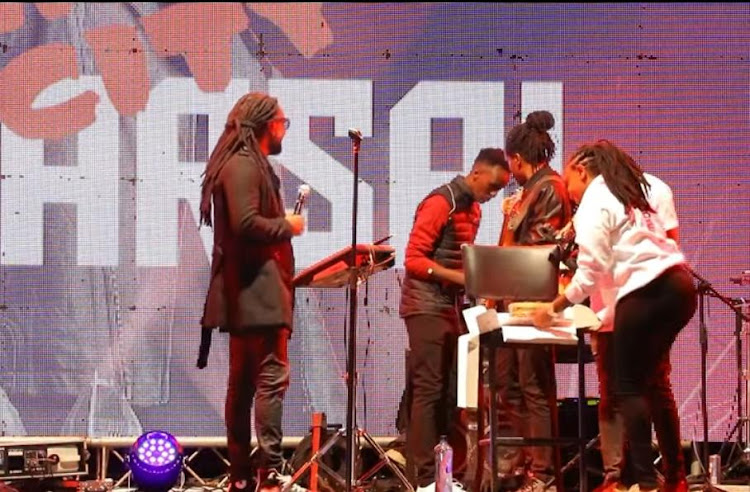 The event, one of its kind, will see Nyashinski push himself to showcase and present a music production that will set him apart from the pack.

Speaking to members of the fourth estate assembled at the rehearsal hosted at Winning Post, Ngong Racecourse, Nyashinski explained, "It is a dream coming true. It means a lot to me. It is the biggest project I have ever done in my life.

I have given it everything. I have called all my friends it is all I talk about until even people are tired."

Adding, "Even when you are watching it when you come with your friends. Just know actually it is a dream come true for me it is a big deal."

Shin City will take place at the Carnivore Grounds on April 16, 2022

During the experiential showcase to the intimate group of friends, industry decision-makers and the press, Nyashinki introduced his team and crew and also surprised one of his band members called Kimenje.

He said, "Yesterday was his birthday, help me celebrate him then we can have cake."

Check out Kimenje's reaction in the photos below. 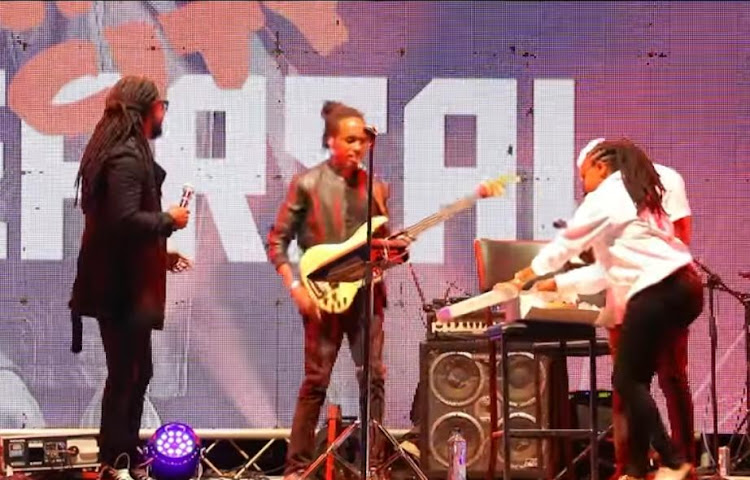 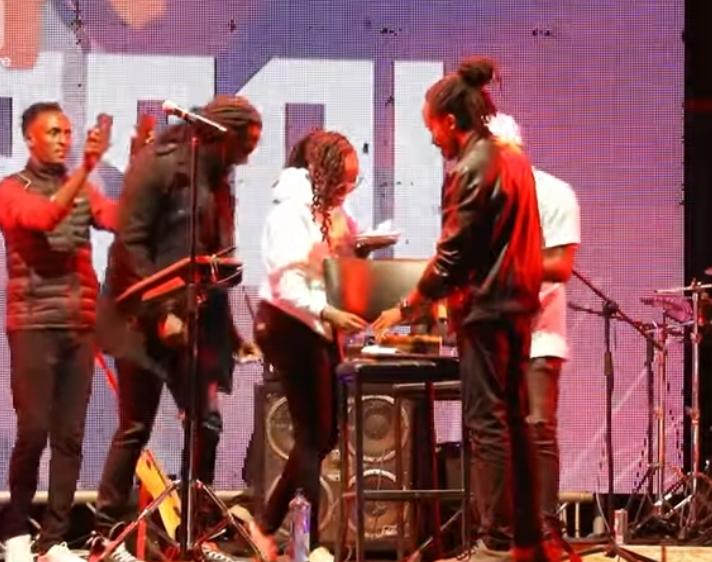 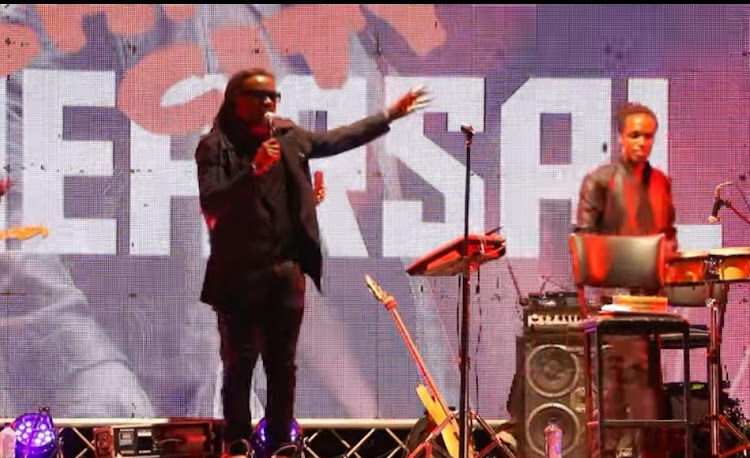 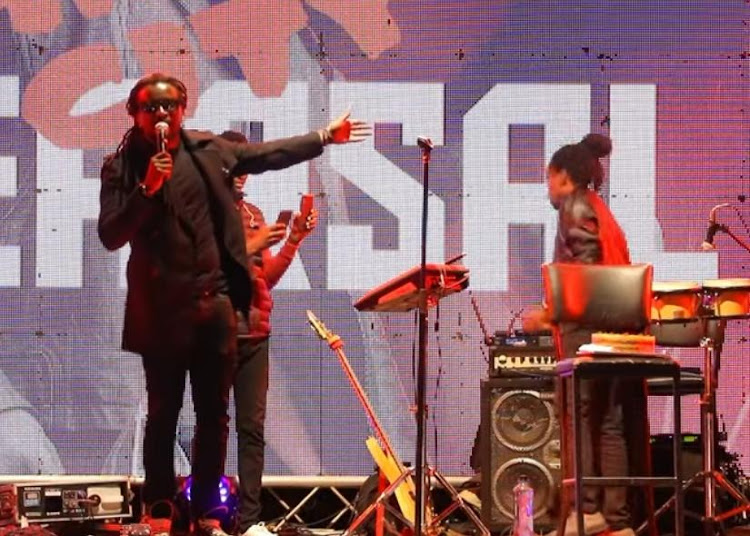 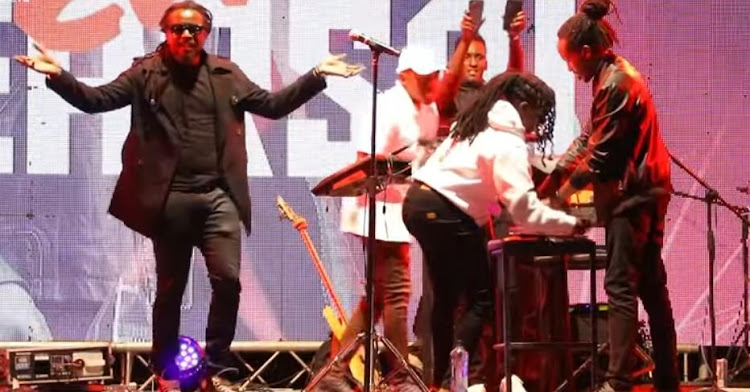 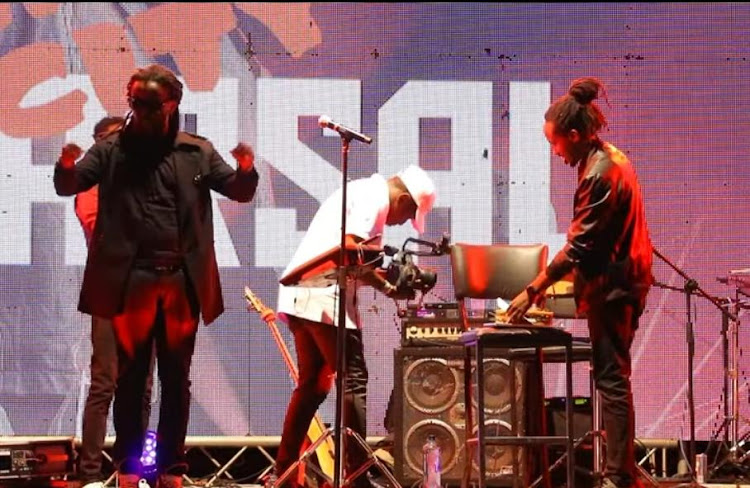 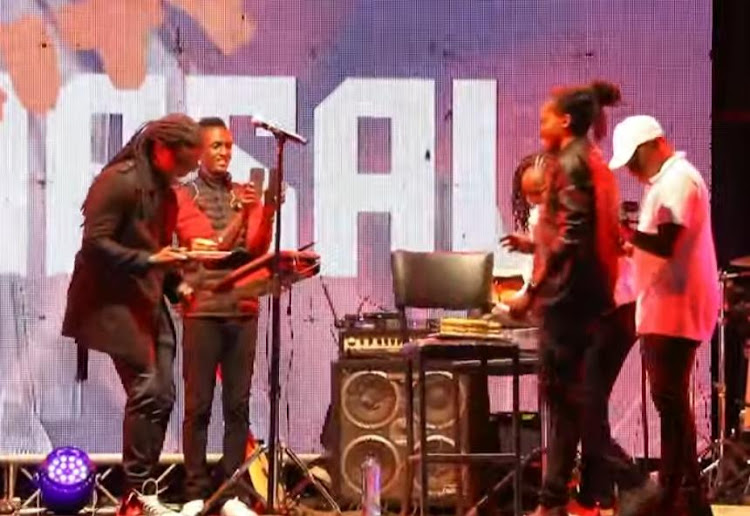