Thee plutos personal bodyguard reveals how much he is paid

•Thee Pluto is living his best life  as he is the latest celebrity to hire a personal bodyguard. 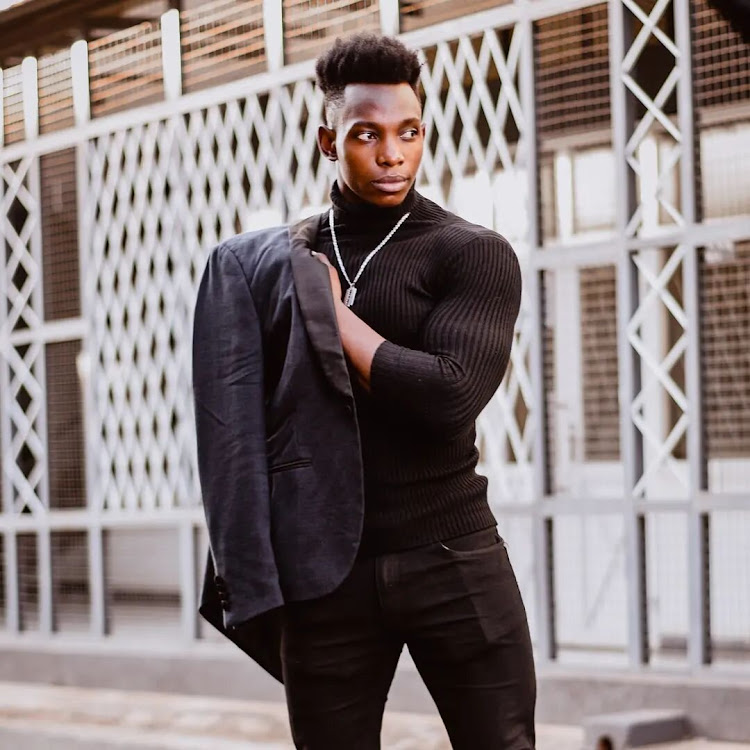 Thee Pluto's personal bodyguard Simba has revealed the amount of money he gets to take care of 'the streets sanitiser'.

In an interview with Nicholas Kioko,the well built lad says that he is  paid over Ksh 50.000 which is quite a good amount of money.

Simba says that Thee Pluto is a very good boss to him as he listens to him and this has created a good relationship between them.

He also says that Pluto is a very humble man who makes work easier for him as he is highly organised and moves with a plan.

Simba who is a gym trainer is a well trained man with martial arts skills has also attended defense and boxing classes.

Getting to Thee Pluto now seems hard as the guy is never allows anyone to get to him without a go ahead from his boss.

You must go through Simba first before you get to Thee Pluto.

Thee Pluto had previously been trolled for the amount of money he spends on his bills and on a daily basis.

Thee Pluto who seem to be living a very luxurious life has  to be heavily loaded for him to pay his guard that much.