• Kibor knew the only way to prevent a fight for his property is by writing a will. 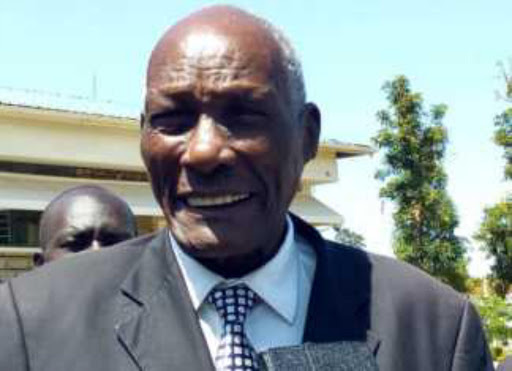 Given a chance how would you prepare for your death?

Many might not know it by Eldoret Businessman Jackson Kibor was all set to go.

Here are ways in which he prepared for his final journey.

He wrote a will

Given that he had four wives (one is late) and 26 kids (some deceased) Kibor knew the only way to prevent a fight for his property is by writing a will.

In 2018 Mzee Kibor got saved, this was symbolized by him also getting baptized at a hotel swimming pool withing Eldoret.

His decision to get saved caught many by surprise.

Speaking about why he took that decision at the time, Kibor explained that he wanted to make things right between him and God.

“When I decided to go to Church I was told that one has to be baptized to be saved. I have made this bold decision to be baptized because life is precious.

Everyone needs to be ready since nobody knows the hour or the time,” said a jovial Mr. Kibor, moments after he was baptized.

In 2021 his 4th wife Eunita revealed that Mzee Kibor has asked for forgiveness from his family members.

“This year,(2018) he called a family meeting and sought forgiveness. I am so happy that he has accepted to be saved,” Said Eunita. 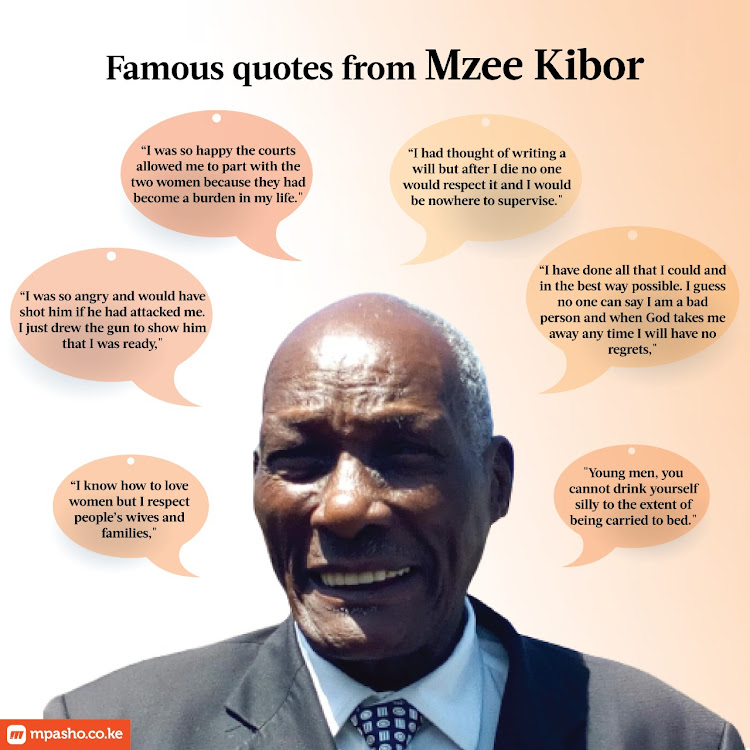 If your day to die comes, are you ready?

"Mzee Kibor had been using medical oxygen since October 2020 after he contracted Covid." - Family
Exclusives
3 months ago

Kibor was accused of attempting to shoot his son over land issues.
Entertainment
3 months ago

Mzee Kibor succumbed to a long illness on Wednesday night at St. Luke's Hospital in Eldoret.
Entertainment
3 months ago
WATCH: For the latest videos on lifestyle stories