Caroline Mutoko getting a new 'digs' for her parents

• The former radio presenter opened up on her wonderful upbringing.
• Miss Mutoko disclosed that she wanted to bless her parents with a new house. 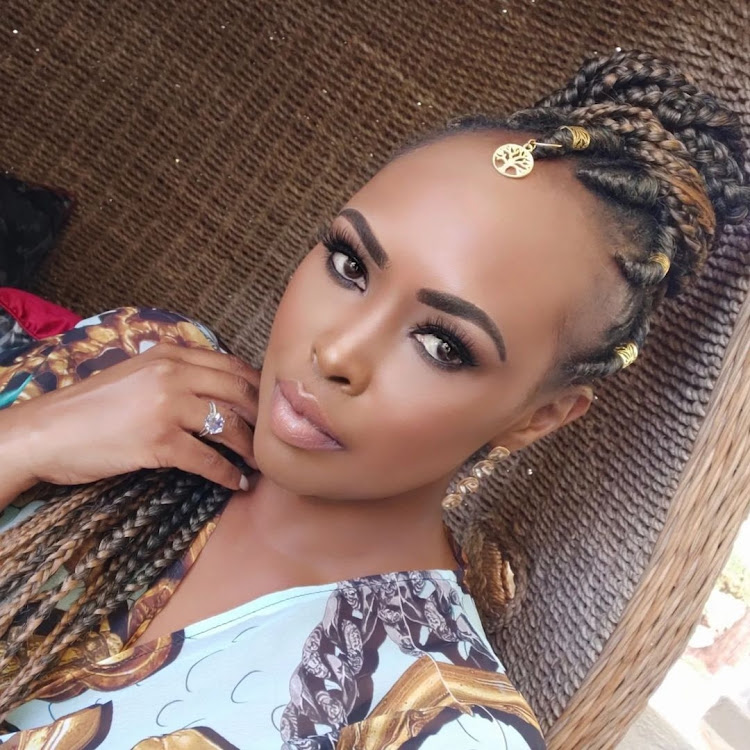 During the wonderful hour-long conversation, the former Kiss100 host spoke about her enjoyable upbringing and her parents.

Caroline who was the first-born of four siblings praised her parents for the wonderful job they had done, considering that they also helped raise their own siblings.

"My dad raised his siblings cause his father died the year he married my mother. When you're growing up you think it's normal to grow with your aunts and uncles. Both my parents were very instrumental in raising their own siblings."

"I have great admiration for my parents and how they were able to do that. I know that a lot of it had to be done with sacrifice and putting everyone else first. That's why I spoil them rotten now. You never see your parents as people until you have kids."

She also dropped a bombshell during the interview saying that she was in the process of purchasing for her parents an apartment.

"I am in the process of buying my parents a flat. They have been in South B for 39 years. The house that they bought has served its function. BTW, having that conversation with my father was tough."

Miss Mutoko noted that her mom had once disclosed that she had never paid rent in her life.

"I can remember my mother saying 'I have never paid rent.' It's a very powerful statement if you think about it. Remember when she married my father he had a job at the Railways Cooperation. The Railways provided housing, then from there they moved to their home in South B."

She said that her parents ruled their home without democracy, something she now appreciated as an adult.

"My parents ruled the house without democracy. There was no time for that. I can see it now."

"I received the phone, I did cash sales and I would fill in the time people came in for work.' - Mutoko
Entertainment
6 months ago

I worked 7 days a week for many years-Caroline Mutoko

Caroline Mutoko opened up on her impressive work ethic.
Entertainment
6 months ago