Irene stays with her son at the Bahatis home.

• With the help of Diana and Bahati, Irene has become a social media influencer with a following of over 100k. 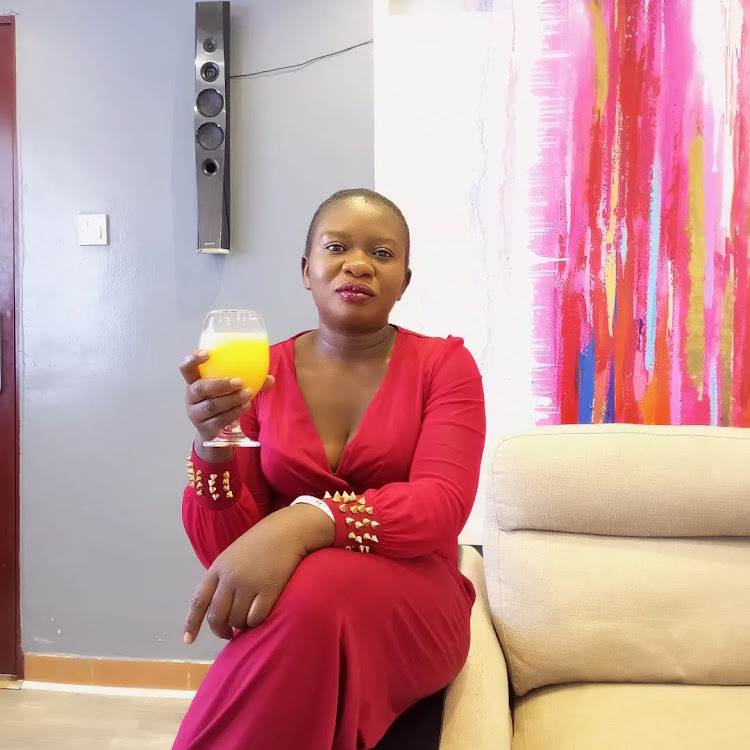 Bahati and Diana Marua have been staying with their house help Irene Nekesa for years.

The couple has proven to have accommodated Irene, not only as a worker but as one of their family bosses.

They have been spoiling her with goodies at the glare of cameras and also made her win advertising deals.

Speaking on her relationship with her bosses on Gumzo la Sato, Irene said they have been good to her.

"I have stayed with them for years and I would give them 90% for the love they have. They are good people...you stay with them and they show you how to make money. Another boss would not allow me to be where I am," she said.

The mother of two stays with her son at the Bahatis home.

She advised that communication is the key to a good relationship between house helps and their bosses.

"You shouldn't show a negative attitude to your house help. She may end up releasing that anger on the child. Also, know how to talk to them. Diana comes, greets me....then calls me aside to talk to me if there is an issue. Do not confront your house help in front of the kids...it is disrespectful...the kids will not respect her too," Irene said.

With the help of Diana and Bahati, Irene has become a social media influencer with a following of over 100k.

My pregnancies were not accidental-Diana B

• Diana decided to give birth back to back so as to focus on other things.
Entertainment
9 months ago
WATCH: For the latest videos on entertainment stories