He has been posting different images of Shin City

• Kenyan rapper Nyashinski has been teasing fans with magnificent images of his city,  Shin City. 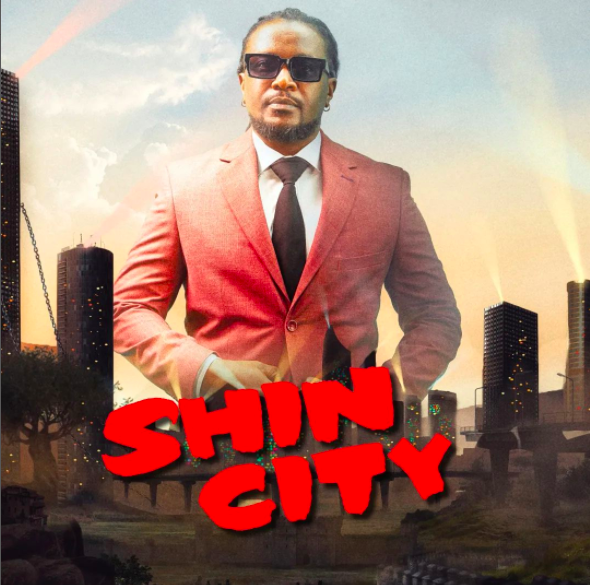 For close to three days, Kenyan rapper Nyashinski has been teasing fans with magnificent images of his city, Shin City.

On his social media, he has been posting different images of Shin City, which appears to be a land full of skyscrapers.

The Shin City pictures have started leaving his fans with questions on what the singer's message is.

After announcing that he was building a city for his fans, it conjured the imagination that Nyashinski was coming up with his own Kenyan version of Hollywood studios or even Tyler Perry studio.

I personally imagined a city full of buildings and some activities going down inside.

Other possibilities of what 'Shin City' could be are below;

A number of netizens are assuming that Shin City is the name of Nyashinski's upcoming album. And they are now telling him "Enough with the teasing Shinski, drop the songs."

Another speculation of Shi City is an NFT (Non-fungible token) created by Nyashinski. NFTs are unique cryptographic tokens that exist on a blockchain and cannot be replicated. NFTs can be used to represent real-world items like artwork and real-estate.

Kenyan artists are warming up to the NFT world. Rapper Nonini and Octopizzo are already working on their NFTs.

Another imagination of Shin City is a physical city. As said in his announcement, Nyashinski promised to 'build' a city for his fans.

"I am building a city for you guys, it is the first time I am revealing this. When it is ready...remember it is a city for you," he said in a past concert.

What are your thoughts on Shin City?

Nyashinski to build a city for his fans

Nyashinski has deleted all the posts in his social media.
Entertainment
5 months ago