'Pete' actors and actresses who have died in the past year 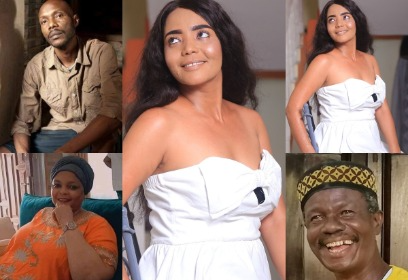 Pete actors and actresses who have passed away
Image: Facebook

If you have watched the swahili show 'Pete' then you know it is a must-watch.

The show is shot by Jiffy Pictures production which is owned by Lulu Hassan and Rashid Abdalla.

Over the years, the show has lost a couple of actors and actresses to the cruel hand of death.

Pretty Mutave passed away in 2021. She had been ailing for some time.

At the time of her death, she and Lulu were working on a project. Mutave died on her way to the Coast General Hospital for treatment.

According to reports, Mutave had been sick since March 2021. 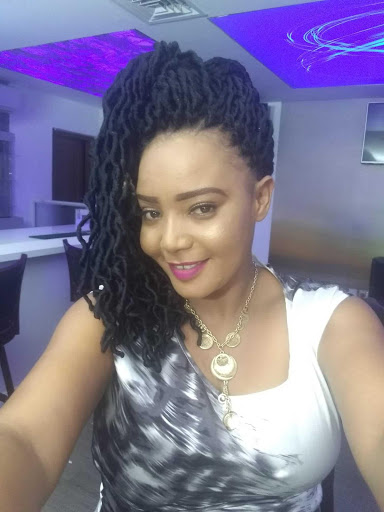 He was buried at his native home in Uyoma, Siaya country.

'We had plans for our upcoming project but Allah had better plans for you.' - Lulu Hassan
Entertainment
7 months ago 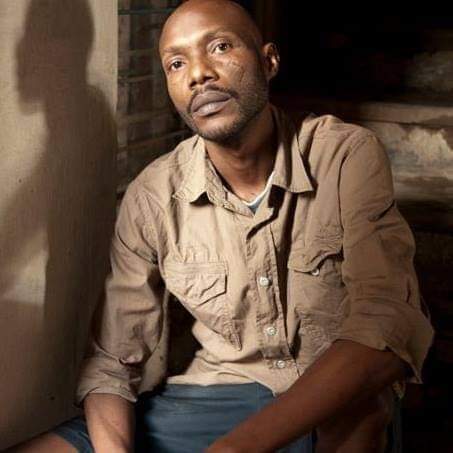 The celebrated actor Owino who used to play Mzee Msiri on Pete, passed away in April last year.

He passed away hours after he was rushed to the hospital, He had been battling cancer. 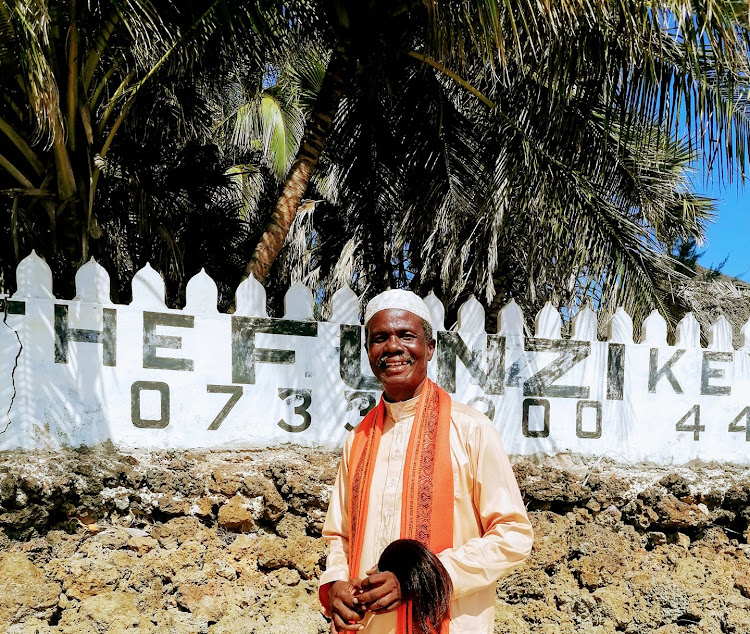 "We know Telley Savalas Otieno would want us to not dwell on the sad, but remember the good, we can honour the best of our experiences and the echo ...
Exclusives
7 months ago

Her death was announced by ex-NTV host Lolani Kalu. Her bosses Lulu Hassan and Rashid Abdalla took to their socials to mourn her saying they would greatly miss her dedication.

She was laid to rest according to Islamic rituals. 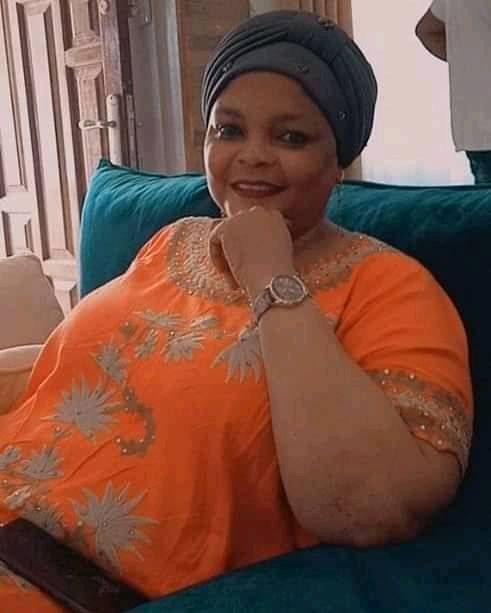 Though death is the ultimate destination for us all here are people we miss every day for the joy they brought to our lives via their brilliance on ...
Entertainment
10 months ago