Kenyans are keenly following Maureen Waititu after the break-up

The bombshell of the year came early this year with the news yesterday that Frankie Kiarie aka JustGymIt and his fiance', Corazon Kwamboka were no more.

The crazy news was dropped by Corazon herself who wrote a simple and succinct message on her Instagram page,

While Kenyans have gone HAM reacting to the news, there was one person's reaction that we were all looking for. 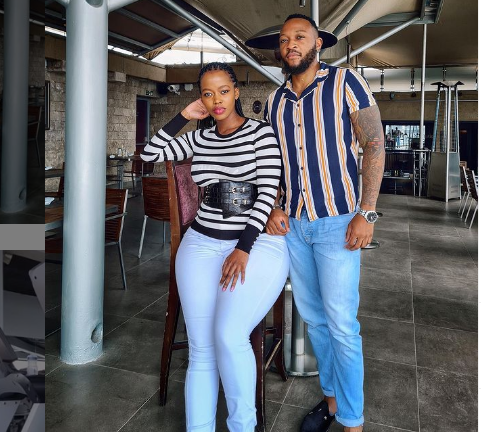 Corazon Kwamboka and Frankie in the past
Image: Instagram

That person of course is, Frankie's first baby mama Maureen Waititu who had a contentious breakup with the fitness instructor.

So what was Maureen's message? A simple post where she bemoaned the end of the weekend, writing, "Damn weekend, gone Just like that! 💨"

In her post, the mother of two can be seen enjoying the sunlight as she smiled to herself. All I can say is that her response is very mature.

She could have taken this opportunity to gloat at the end of Frankie's and Corazon's relationship but she has done the smart thing-Take the high road unlike fans in her comments section that were doing cartwheels about the news. 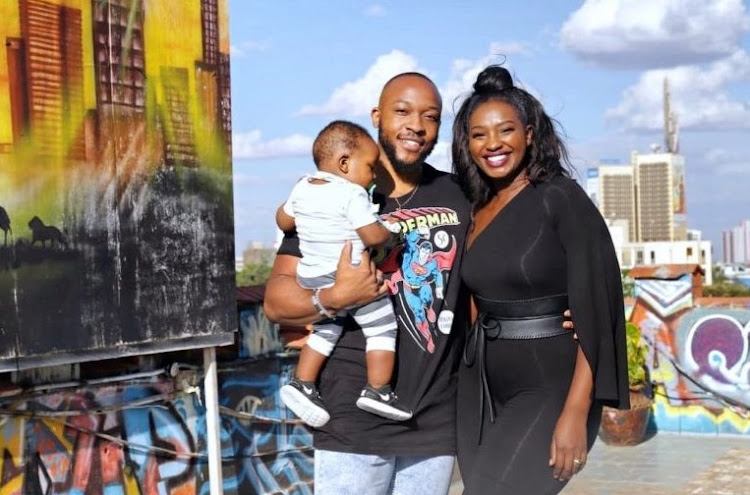 Frankie Kiarie with Maureen Waititu in the past
Image: Courtesy

Let's not forget that just like with Corazon, Frankie's split with Maureen came out of the blue with no foreshadowing or anything like that.

Their break was so bad that they got into an embarrassing war of words in 2020 pitting Maureen against Frankie and Corazon.

Corazon Kwamboka and Frankie break up, unfollow each other

She relaid the breakup message using a black rose.
Entertainment
5 months ago

Kanairo! Mixed reactions on Corazon and Frankie's break up

Corazon has declared herself single.
Entertainment
5 months ago