The abuse might not have been physical only, but also emotional.

• Through therapy, Adelle understands that the anxiety she has right now could have been caused by childhood trauma. 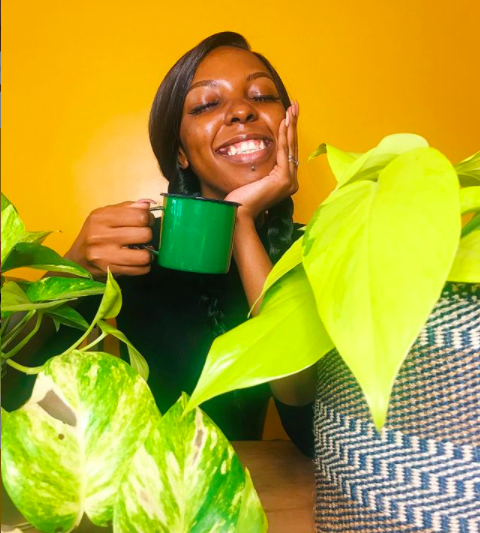 Legally Clueless host Adelle Onyango is fond of telling stories about her mother, and not her father.

Speaking on CTA, Adelle shared some memories of her late dad, whom she termed as the "not so good part of her childhood."

"Ok! It is unfair to put that on him because I wouldn't be here if it wasn't for him...so I give him that. But my dad, I think in her insights...he wasn't a good husband at all and was not a good father in that regard. Because if you treat your children's mother in an abusive manner, then that means you are not being a good father at the same time," Adelle shared.

She added that the abuse might not have been physical only, but also emotional.

"My dad was very abusive to my mum...I know physically because you could see. Coz I was so young, I am just assuming there must have been some emotional abuse as well. I think he had a problem with alcohol."

She acknowledged that at the time there were no conversations on domestic violence - though this shouldn't be an excuse for it.

Through therapy, Adelle understands that the anxiety she has right now could have been caused by childhood trauma.

"We didn't really have a good relationship because of that. Because of therapy, I have understood that my anxiety issue can be stemmed back to that. Elements of it came from childhood...whereby you are seated and wondering...'I hope he is not going to be violent today'

A young Adelle would pray about the violence at her home. Her mother left the marriage 10 years later.

'We grew up in Karen,' Adelle Onyango shares her childhood memories

Adelle Onyango is fond of sharing memories of her mother, and not her father.
Entertainment
5 months ago
WATCH: For the latest videos on entertainment stories