• Amina Khalef is demanding Sh200,000 monthly maintenance for the upkeep of their two children. 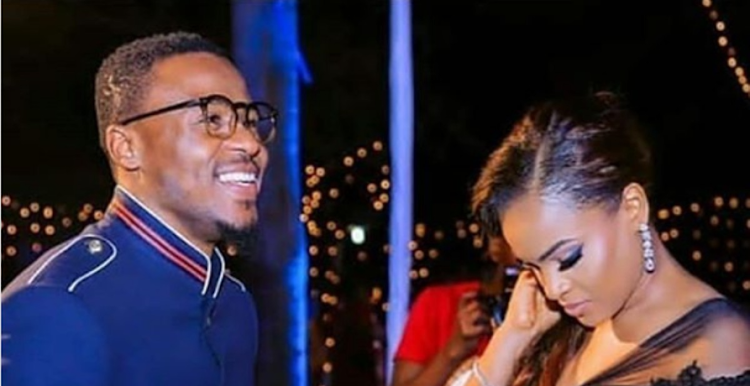 The wife of Tanzanian superstar Ali Kiba has filed for divorce in Mombasa Kadhi's court after three years of marriage.

The two married under Islamic Law on April 19, 2018, in a glamorous wedding held in Mombasa and later proceeded to live as a couple in Dar es Salam Tanzania.

In the court affidavit, Amina says that Kiba has not been consistent in providing maintenance and upkeep for her and their child.

She adds that the maintenance provided by Kiba was insufficient and would come after the push and pull between them.

Amina is demanding Sh200,000 monthly maintenance for the upkeep of their two children. She also wants him to pay for medical cover for his children.

She also applied to have their marriage dissolved by the Kadhi's court.

She said Kiba did not provide any maintenance or prenatal care during her pregnancy with their firstborn and he remained largely uninterested in his child’s wellbeing and hers.

"Divorce is bad and even God hates it but I can say it depends on because, you will not beat me up, carry a knife for me and throw me [against a ...
Entertainment
7 months ago