I was once dumped using a song-Burale admits 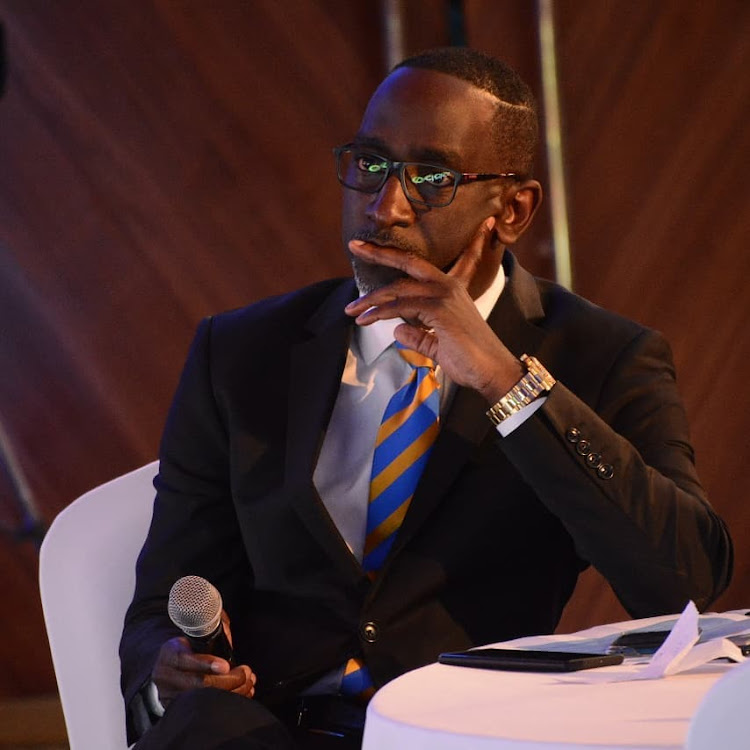 Motivational speaker and pastor, Robert Burale recently gave a painful anecdote of the crazy way a former ex had dumped him.

During an interview with Dr. Ofweneke on his YouTube show, the father of one revealed that he had once been broken up with using a song.

"I have ever been dumped with a song called 'It Must Have Been Love But It's Over Now' by Roxette, many many years ago, I was in high school," he said.

Burale declined to disclose the identity of the lady because he believed she was watching the show.

He said that he had no hard feelings and had healed from the experience. He added that they had even bumped into each other a few times since that traumatic episode.

The debonaire man also extolled the virtues that he was looking for in a particular woman saying that he was attracted to a lady who knows herself in Christ.

This admission came a few days after fans had asked him whether he would get married again? The question was in response to his Facebook post about the importance of having a purpose in life.

Burale took no prisoners in his response telling the lady to stop assuming he's single.

I had an addiction for strip-clubs-Burale

Of the 10 friends that went to the strip club, 3 were going there for the first time.
Lifestyle
4 months ago

"I have had more relationships than the people who troll me," Burale

Robert Burale is arguably the most famous motivational speaker/relationship coach in the country. The stylish pastor has often been attacked in the
Lifestyle
7 months ago