Grounds under which Ali Kiba's marriage is to be dissolved

• Ali Kiba is accused of deserting his marriage. 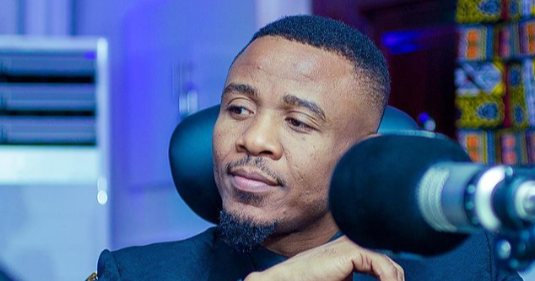 Divorce proceedings to end the marriage between Tanzanian star Ali Kiba and his Kenyan wife Amina Khalef are underway.

Many might wonder what went wrong between the two given the couple looked like a match made in heaven.

Amina said she left her matrimonial home in Tanzania on or about October 2018.

She said she left due to her mental health while pregnant and as a result of the conflict with Kiba and his family.

“The petitioner (Amina) delivered her firstborn on February 19, 2019, and as is the cultural tradition of the Muslims in Mombasa remained at her family home for 40 days,” Amina’s petition reads.

She said upon returning to her matrimonial home in April 2019, she found out that the living arrangement at Kiba’s home was not conducive for her mental health.

On February 10, the Kadhi’s Court in Mombasa gave Kiba 15 days, failure to which the matter will continue in his absence.

“Should you fail to appear within the time mentioned above, the plaintiff may proceed with the suit and judgment given in your absence,” reads  Kadhi’s order.

Amina says the maintenance provided by Kiba was insufficient.
Entertainment
7 months ago