Would Lilian Muli date a Ben 10? She responds

• Lilian Muli would date a Ben 10 or even a man who is financially unstable. 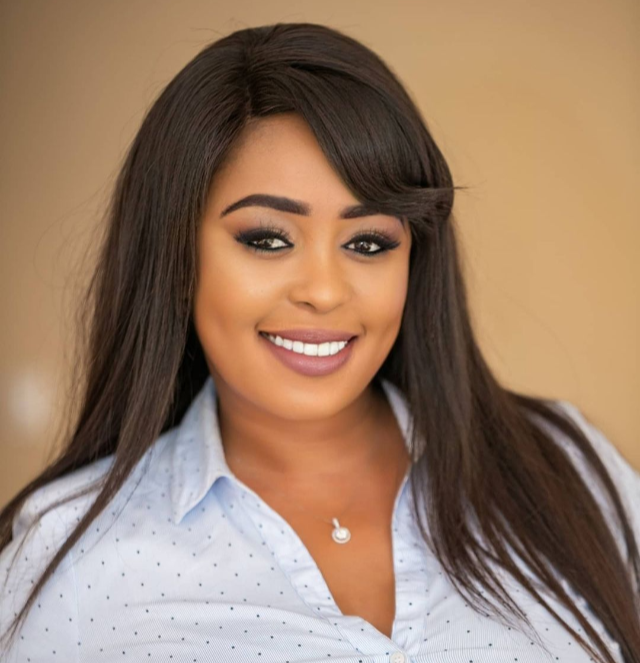 Media personality Lilian Muli says she would date any man despite their financial status.

The mother of two had a Q and A session with her fans on Tuesday where she spoke about several things revolving around her love life.

"Would you date a man younger than you and who is financially not stable?" A fan asked.

Lilian responded saying she is all about respect and not after money or age.

"I would date anyone who respects me."

In a past interview on Muthoni Mukiri's YouTube channel, Lilian was asked to describe her ideal man.

Lilian explained that she ever dated a very wealthy person previously and that probably ruined her life with people.

''Nobody who doesn't find money from their men but what I would say, I want a man who has enough for us and ambitious enough to create more for the family,'' she said.

Lilian added that she came to realize that some of these money guys have a lot of babes in the picture.

''And for some reason, they get a lot of attention and nobody that has worked hard on their money is so quick to spend it.

That kind of chop-my-money guy usually has a train of other girls. Let me just get someone who will take me out once in a while or I get an M-pesa message once in a while.''

Jalang'o gets emotional on his last show on Kiss FM

Jalang'o said, ". It's a dream that I am going after to try and be different. Show people that good people are still there."
Entertainment
4 months ago