Jalang'o gets emotional on his last show on Kiss FM

Today I mark the end of this amazing place. - Jalang'o

• Jalas thanked Patrick Quarcoo for always believing in his dreams. 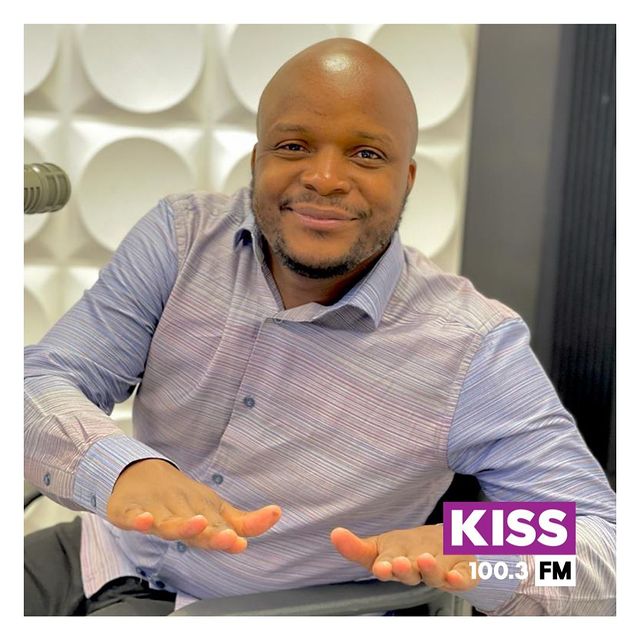 Kiss FM's Jalang'o is doing his last show on radio today as he heads to fully concentrate on his career in politics.

Jalang'o who has been co-hosting alongside Kamene Goro took his time to thank those who have been impactful in his time on Kiss FM for the last two years.

Beginning from the company's CEO, Jalas thanked Patrick Quarcoo for always believing in his dreams.

"Today I mark the end of this amazing place. I want to say a few things to the boss and CEO of Radio Africa for always being a friend and opening doors for me even when things look really dark on my side," he said adding that he will never forget, he gave him his first chance in radio.

"You did it again and I know you can do it anytime for me. That is why you made me and accepted that contract to sound the way it was."

"Our HR who has supported this journey. I got to interact with the best HR."

Jalas also spoke highly about his co-host for being an inspiring person in the two years they worked together.

"Big shout-out to you(Kamene) that when they thought this would not work. It became the biggest morning show. We rose to the occasion. We have had our own fights and our good times but the past two years have been growing and inspiring each other and making sure that we leave each other better than we found each other."

Jalang'o is going for the Langata parliamentary seat.

He said being in leadership is one of his calls and hopes to win the seat to represent Lang'ata people.

"As I begin my new chapter to go and try my hand in politics. I really feel that after being told for a very long time that the young people your time is coming we are not young anymore.

"If we waited for longer, the time we are being told that is coming, we will be leaders would have passed. Something that I have always wanted, is to be in leadership and make a difference in people's lives. It's a dream that I am going after to try and be different. Show people that good people are still there."

Even if the rules allowed us to stay, the journey ahead is not easy. It is tough, tiresome, expensive and needs full focus.

All our listener's thanks. Thank you Kiss FM and God bless Radio Africa."

Kamene wished him well in his next journey.

The Ndichu brothers were to be charged with assault and malicious damage to property when the matter came before the court.
Crime
6 months ago