• A fan asked her if she is dating and Lilian responded that she loves people who love her. 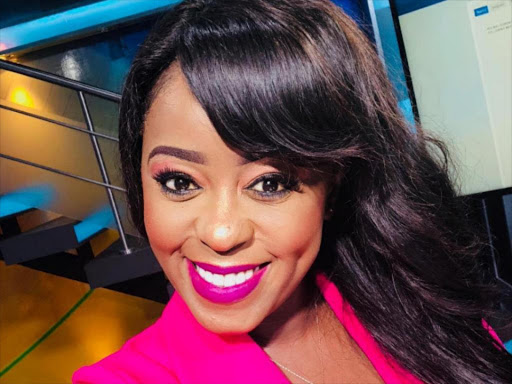 Media personality Lilian Muli says she believes in loves despite being heartbroken many times.

The mother of two held a Q and A session with her fans where she responded to a few questions asked by her fans on Instagram.

Most of the questions she was asked were based on love.

A fan asked her if she is dating and Lilian responded that she loves people who love her.

Asked if she has been in a situation where she never want to love, Lilian said;

"No, I believe in love even if my heart gets broken a million times, love is real and we should never give up on it."

Lilian at the end advised her fans to chose to love whoever they have a desire for and asked them to stop marrying people they don't love.

"Stop leading some girl or boy on yet you know you simply do not have a feelings for them. It's unfair. You are wasting someone's time and life wen they could be there finding their true love. Stop marrying people you don't love. No one is holding a gun on your head. You can find you own true love. You don't have to succumb to societal expectation," she said.