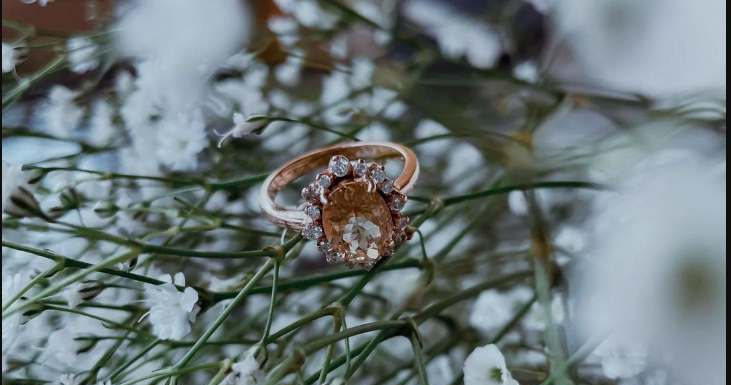 Kambua gets a ring in remembrance of her late son Malachi
Image: Instagram

In the African setting it's expected that a woman should take up her husband's name once they get married.

But there are women who have refused to do so and this does not go well with men. Most deem this as a sign of disrespect.

This is however not the case.

Below are some of the reasons why a woman might 'refuse' to take up her husband's name.

In some instances a woman's surname may be more prominent than her husband's name.

This means she can easily get deals and access to places she wouldn't have if she was using her husbands name.

Names such as The Kenyatta's ,Karume's, Odinga's, can give you business while names such as Omondi and Wafula won't.

For some people, their name is a brand and changing it means they have to start marketing themselves again.

Ins some instances it is easier to retain a name than to add another one that fans are not used to.

Looking at an example of local celebrities, most have retained their dad's name and only added their husband's name at the end to make it look 'official.'

Some couples are not married in the church rather they are in a come we stay relationship.

This makes it hard for the woman to take up the man's name especially if he has not visited her people to make the union official.

Some of these women feel like such a man does not deserve such a priority.

Would you take up your husband's name after marriage?