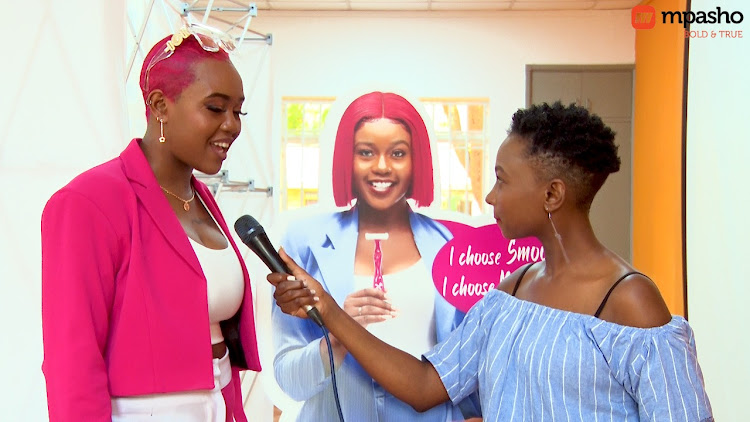 Speaking during the signing of her new deal with Bic on Tuesday, Azziad said prayers helped her overcome.

Azziad rose to fame in 2020 after a TikTok video of her dancing to Femi One and Mejja’s hit song ‘Utawezana’.

"It was hard in the beginning because of all the bullying, if you remember for like two to three months, I almost fell into depression but then I was with people who love and care about me and they just helped me to tap out of it."

"I also pray a lot and I believe God cannot give you what you cannot handle and if God says it’s Azziad then it’s going to be Azziad. So I realized God chose me, He decided that the light is going to shine on me so I’m going to go with it."

Are you getting married to Diamond? Zuchu finally responds

During the show, Zuchu got a video call from Diamond.
Entertainment
7 months ago