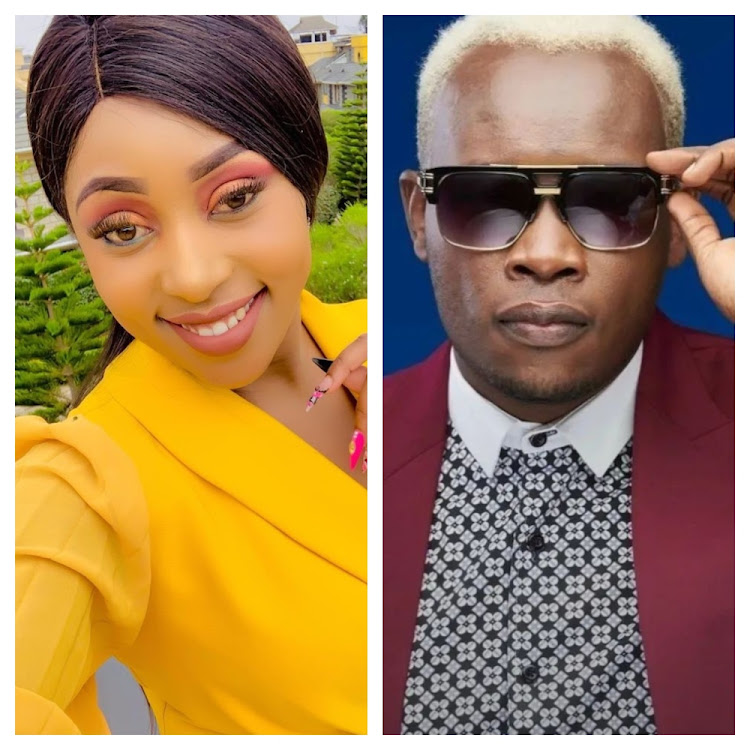 Daddy Owen loves interacting with fellow celebs online, something that was noted a few weeks ago when he 'flirted' with actress, Brenda Wairimu.

The two would joke about it later on with Brenda offering to take him for a coffee date. If you thought Mr. Owen was done responding to prominent female celebs, you would be wrong.

Yep, the musician is back again in the comments section of another famous personality in Kenya, the socialite Amber Ray. In the photo, Amber had written,

"I know one day my handsome husband will be giving a speech and finally say want to thank my beautiful, amazing wife…Then I'll stand up to greet everyone with that ka smile on my face and sit, we ain’t giving up on love comrades." 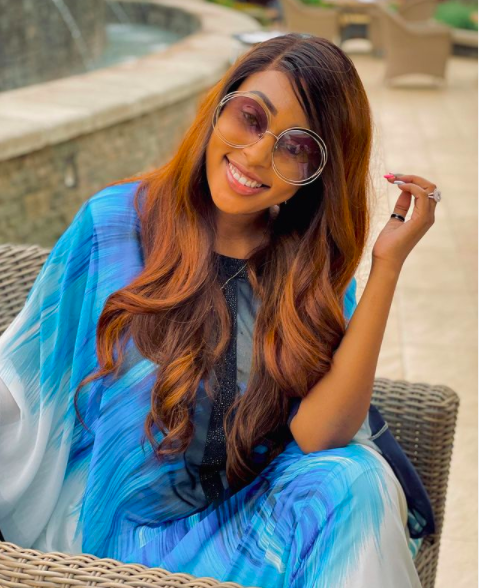 The singer was instantly (I exaggerate) in her comments section and wrote, "Umesema no giving up?🤣🤣🤣"

To which Amber responded by saying, "Kabisa 🥳🥳"

But funny thing is that his comment was seen as commiseration by someone who had also gone through a break-up, while another wondered whether he should throw his shot at her?

Read some of those comments below:

I have the worst taste in men-Amber Ray disses Jimal

Amber Ray promises to be there for her late BFF's kids

Sally left behind her children and according to Amber, they will be under the care of Sally's sister and brother.
Entertainment
5 months ago