Shaniqwa-People thought I was gay

• 'Only the people who were close to me believed in me and I was OK with it.' - Shaniqwa 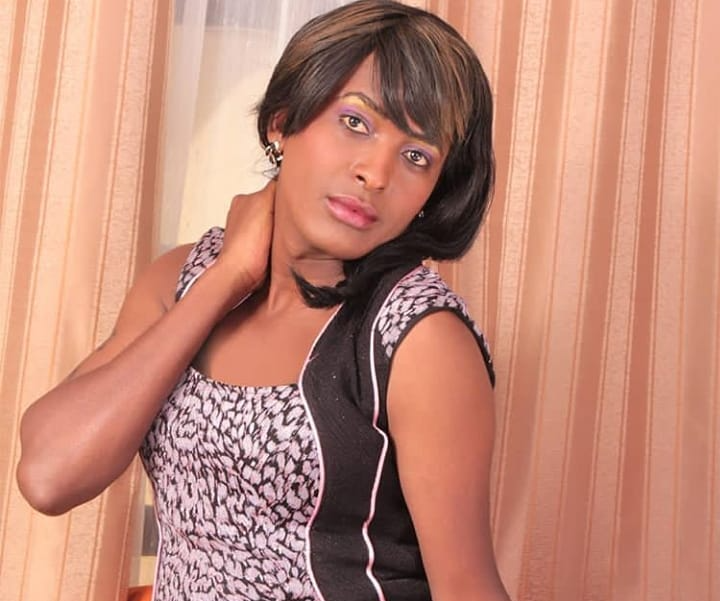 Shaniqwa in a dress
Image: Courtesy

Kenyan crossdresser, Kevin Mwangi alias Shaniqwa, has opened up on how people have always assumed he is gay.

Speaking during an interview on Ilikuwaje, he said,

''Back in the day, I used to be affected. I would be insulted in my DM, people are stressed out here and they release it on you but now people are used to it (my character.)

Everywhere I went people thought I was gay. They did not want to listen to my explanations. Only the people who were close to me believed in me. and I was OK with it.'

Shaniqwa rose to fame in 2015 thanks to his 'Ntakumurder' slang. Shaniqwa is among the most prominent Kenyan entertainers who cross-dress during their skits, despite being straight.

Others include Comedian, Eric omondi, Tyler Perry, etc. He is currently creating content on his YouTube channel.

'My wife left me for another man...' Comedian Shaniqwa opens up

Shaniqwa has revealed that his wife Naomi Jemutai also known as Mkale Msungu left him and is currently taking care of his son.
Entertainment
9 months ago