Juliani on why his relationship with Brenda Wairimu ended

Rapper Juliani was recently interviewed by the Saturday Nation. The musician touched on many aspects of his life including his romantic escapades.

The musician was asked about how he had met his baby mama, the model and actress, Brenda Wairimu?

He explained that they had met online after she had seen some work that he was doing in Dandora, wanting to volunteer.

"I met her physically in USIU where I was doing a tour and she told me she was my fan. We started having conversations and then things fell into place. She is beautiful."

The 'Exponential Potential' singer was asked whether it had been had to get her in the 'box', a question he answered with a profound confidence. He said that one didn't have to convince someone who was already ready. 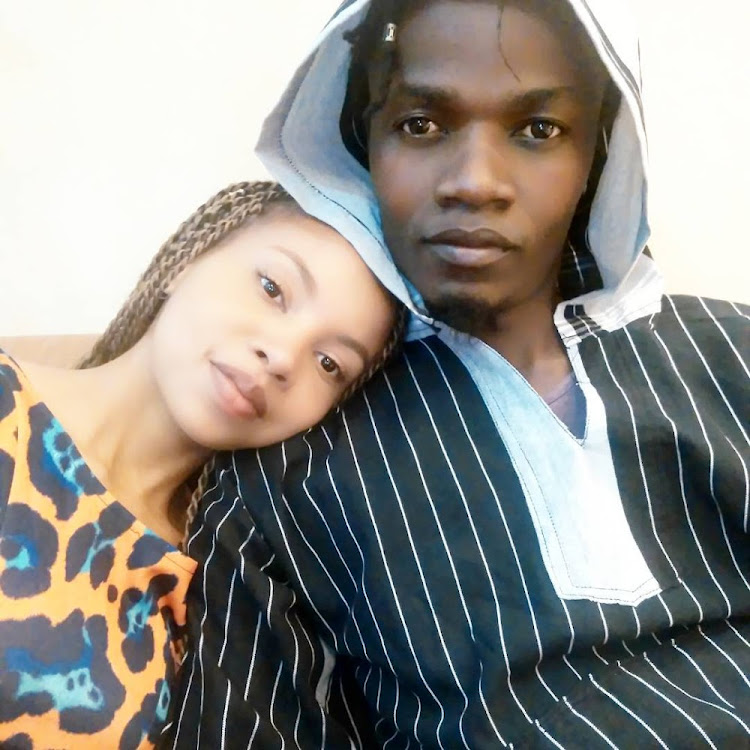 He added that the attraction between the two had been mutual and also praised Brenda for being beautiful, fun, and grounded.

He narrated that although he had planned to marry her, he was happy they had had a beautiful baby together.

The rapper was also magnanimous blaming himself for their relationship ending, saying:

"I was a good person but not godly. Relationships should be nurtured not for selfish reasons... I had a lot going on which did not serve her well. When in a relationship, you are in a place of service. I did not have this mindset then."

'I had no agenda with her,' Juliani reveals Lilian Ng'ang'a made the first move

Lilian Ng'ang'a asked for Juliani's number and texted him on his birthday.
Politics
5 months ago

You are becoming what you hate! - Brenda Wairimu writes as Juliani's drama heats up

Award-winning actress Brenda Wairimu has caused a stir with KOT after she posted a very telling post at the height of the relationship drama ...
Entertainment
8 months ago