'It was hard dating when I was broke' - Jalango

•'I do not think where I lived was the problem but I realized the problem was because I was broke.' -Jalang'o 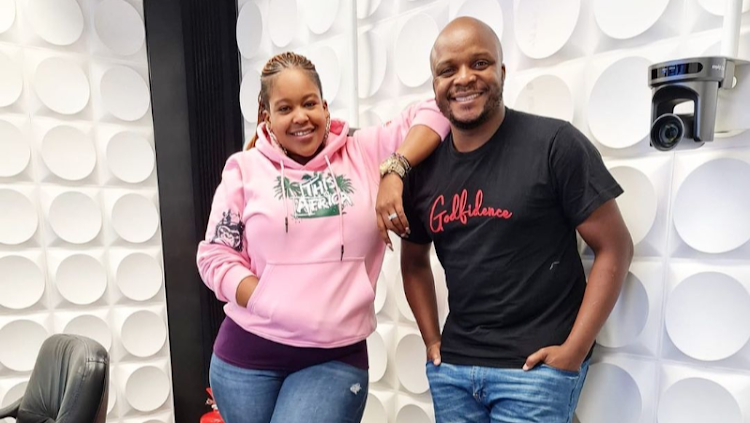 Jalang'o has opened up on how hard it was for him to date while he was still broke.

Sharing his experience during the Morning Kiss, Jalas narrated how he was dumped after he had shifted houses.

'I used to live near the quarries (Mwiki Mwisho).

I had a babe who thought this Mwiki Mwisho was not working for her so I had to move near her home.

I moved so that the babe would be contented."

Even after moving, Jalang'o was still dumped.

"I do not think where I lived was the problem but I realized the problem was because I was broke.

I was so broke that I couldn't do anything for this babe.

The house I was living in at Mwiki Mwisho was 800, then I went to a house worth 3K. I then moved to a double house that had a door in the middle.

By the time I was leaving I was in a house that i paid, 5K but the toilet and the bathroom were outside."

We had already lost another baby-YY Comedian narrates

Churchill Show comedian YY revealed, "I lost my first baby to a still birth but all happens for a reason. Maybe God re-incarnated that girl I lost ...
Entertainment
8 months ago