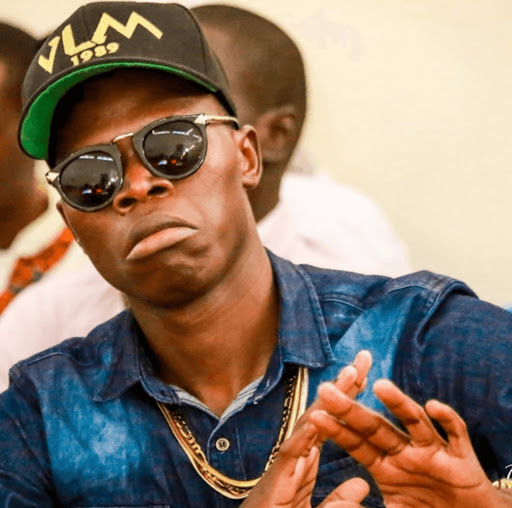 Rapper Luo Dollar was broke despite his songs being played in the mainstream media. In a recent interview, he opened up on the challenges he went through despite his fame.

"My songs were hits but I was still living in a Ksh150 house. I was then living in Kisumu and I would do interviews with international media houses and do songs."

He said when he came to Nairobi, he worked as a houseboy for a warden at Lang'ata women's prison.

"I explained my situaton to her and asked her to host me as I work for her. She had twins and a lastborn.

I would prepare the kids for school, wash clothes and clean the house."

During that time, he said his song was being played everywhere despite him being broke.

It seems that things between Mugithi musician Samidoh and aspiring politician, Karen Nyamu aren't going well at the moment.
Entertainment
6 months ago