Sanaipei Tande lost shows because she refused to sleep with promoters 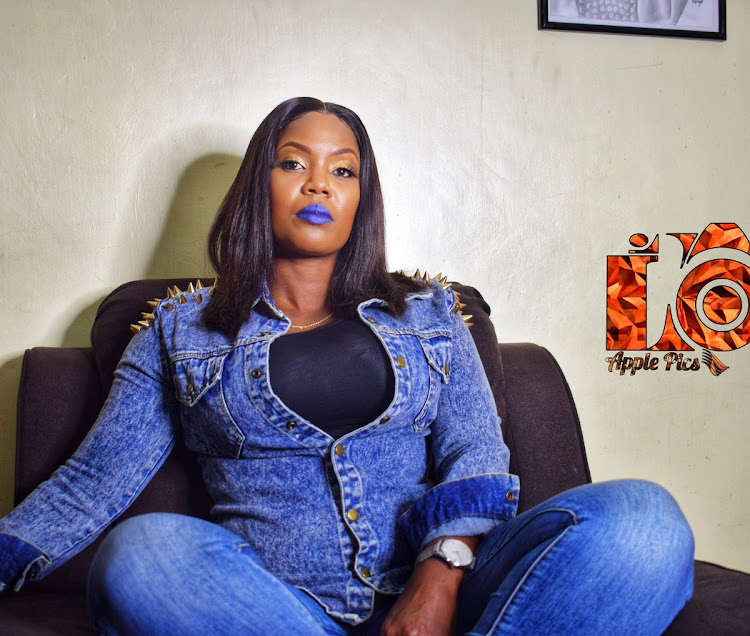 Sanaipei Tande has revealed some challenges she faced in the entertainment industry. Speaking in an interview on Spice FM, Sanaipei said she lost shows because she refused to sleep with promoters.

"I have lost shows because a promoter tells you he wants you to go to Naivasha to perform and we agree and there’s M-Pesa so you can send me my deposit but they want it to be a thing of why don’t we meet…have a drink. We’ll be in Nairobi this weekend…we can do something."

Sanaa added that a lot of female artistes would tell her they have been victims.

"There’s a casualness in the industry that I could not deal with. A lot of girls would tell me, 'If you want a DJ to play your song you have to do a little something with him.' A producer tells you he can produce a song for you for free lakini kuna vile."

Jalang'o has asked women not to overdo their makeup lest they end giving their men a heart attack.The Morning Kiss host says at times
Entertainment
1 week ago