• "The character development ikafanya nijichukie pia, naomba mungu msamaha that he created me in his own image." - Nyce Wanjeri 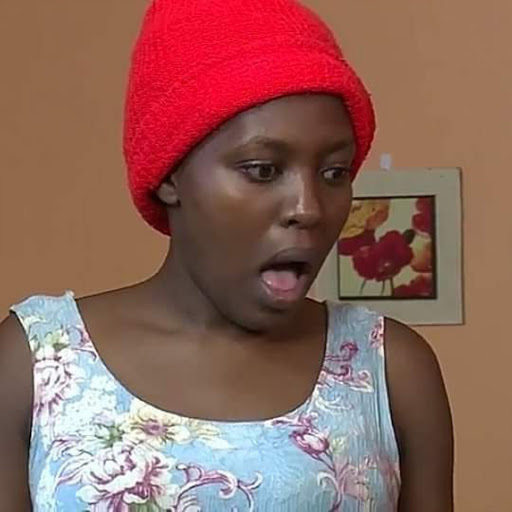 Former Auntie Boss actress, Nyce Wanjeri, has shared how she used to have body insecurities. According to Nyce, she hated her big eyes and would believe the mean comments other people gave.

"Nikikumbuka there was a time I hated my big eyes ( wanguraaa ...mama called me this ). The character development ikafanya nijichukie pia.... naomba mungu msamaha that he created me in his own image, then nakosa kubelieve in myself juu another human told me I am not enough," she said.

Nyce encouraged her fans to appreciate themselves the way they were created, saying,

"Ladies and gentlemen... Love, believe, appreciate yourself for you are created by the best...Na hii macho kubwa wacha niwaonee baraka sio wivu."

After winning the Africa Magic Viewers’ Choice Awards years ago, Nyce recalled how her relatives made fun of her looks, saying she couldn't succeed.

“As a child, I grew up around a lot of negativity. I vividly remember the number of times I'd overhear some relatives claim that I would not amount to anything. They didn't care that I could hear them and that they are speaking to my spirit. 'Kaschana kana macho kubwa na kamwili ni kijiti, mdomo kiherehere tu.' This really messed up my self-confidence," she said.

The accused person denied the charges before Kibera senior principal magistrate Derrick Kuto on Monday and he was released on bond.
Crime
1 week ago