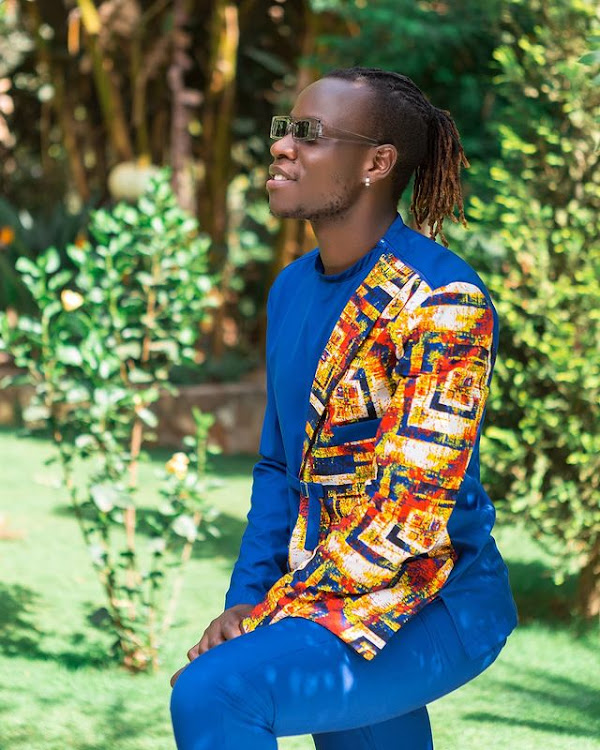 Gospel singer Guardian Angel is one of the most successful artistes in the country today. This is despite his humble beginnings.

In a recent interview with Plug TV, the Rada hitmaker opened up about his lifestyle saying he is currently in a position to buy anything for himself.

Guardian who recently wedded his girlfriend Esther Musila in a colourful wedding spoke about the most expensive shoe he owns, saying,

"My expensive shoe cost 15k, and I bought it to go do a photoshoot. I have not worn it again," he said.

Guardian said it had become a habit that his friend said neighbors thought he was the one borrowing from Guardian Angel.

"I did not attend that show. I vowed to spend any amount of money on anything I wanted in this life."

Esther Musila wife to gospel artiste Guardian Angel is not moved by critics. She makes sure she responds to them brutally.Well, she has
Entertainment
2 weeks ago