Guardian Angel speaks on his close relationship with Khaligraph Jones 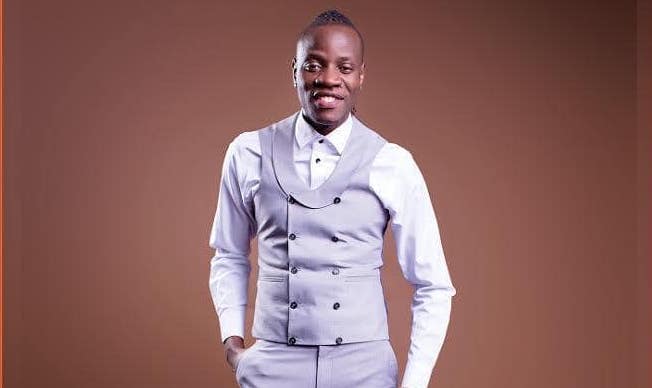 Guardian Angel says he can't use his songs to campaign for politicians.

Speaking in an interview with Plug TV, Guardian said his songs minister to different people.

"You can't pay me to do anything. I do what pleases me. Politics has a lot of things. I cannot campaign to any politician. I don't want to make decisions on who my fans should vote in as they all have their preferences."

As a gospel artiste, Guardian was tasked to speak about the secular industry and say who he thinks is working hard.

"Otile anajituma sana. Nadia is also pushing herself. She works very hard and am not mentioning her because she has ever mentioned me anywhere."

Speaking about whose concert he would attend between Octopizzo's and Khaligraph.

"Khali and I have a bond, he would post my work and even post my songs before I made it. He would send me DM's appreciating me. For a rapper to be at the top, Khali has really worked hard and I would definitely attend his show."