Nandy hints that her wedding date is close by 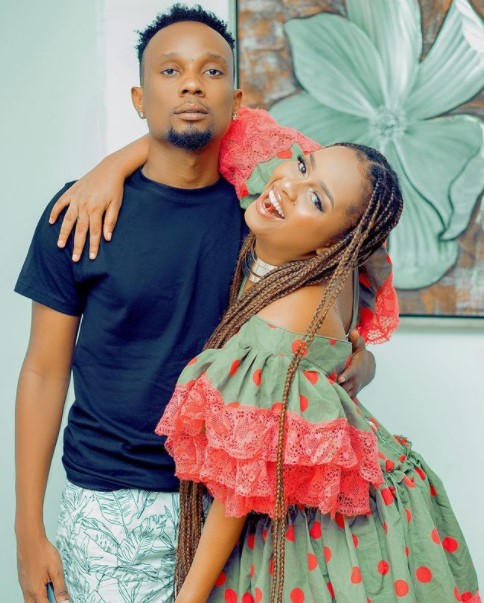 Tanzanian singer, Nandy, has hinted that she is about to walk down the aisle. Nandy is engaged to fellow Tanzanian artiste, rapper Billnass.

The rapper engaged her about a year a half ago on live TV when Nandy was performing. Well, the singer has hinted that she is almost getting married.

She shared an Instagram story showing a ring on her finger accompanied by a love song and tagged her fiance, saying that she is about to choose her wedding songs.

'Billnass, I think this is the song I'll enter the reception with." she wrote.

A few months after she was engaged, Nandy was not wearing her wedding ring. In an interview with our very own Kalondu Musyimi, the singer said that she lost her ring while performing.

"My ring was removed by my fans. It was during the election period and during a concert, I gave my hand out to my fans. I only learned later that the ring was missing.

Bill's reaction was so bad, as a man, he felt like I don't take it seriously but he finally understood.

I respect him, he respects me."

Asked why she had blocked him, Nandy told Mpasho.co.ke that;

"When you love someone and he does something to mess up I block them."

Check out the excusive interview;