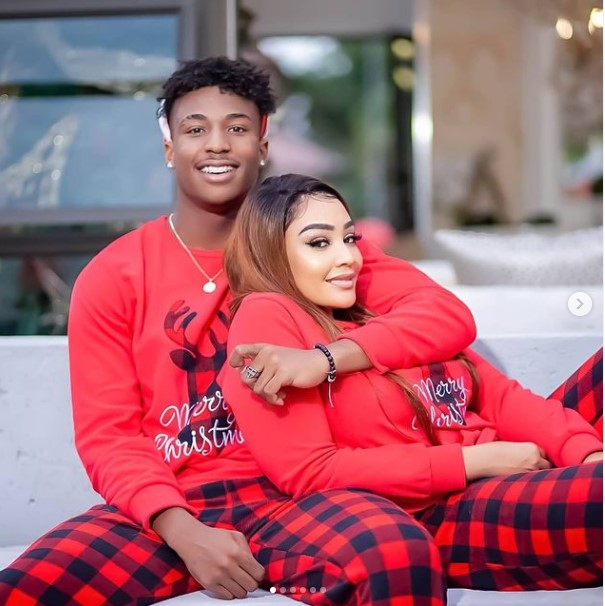 Zari Hassan's eldest son, Pinto Tlale turned 18 last year and she was excited. It seems that he might be transitioning into running his late father's companies.

Zari herself noted this when she shared a video of Pinto in the office and wrote, 'Junior Executive Director."

Adding 'I can't wait to see him take over the company.' 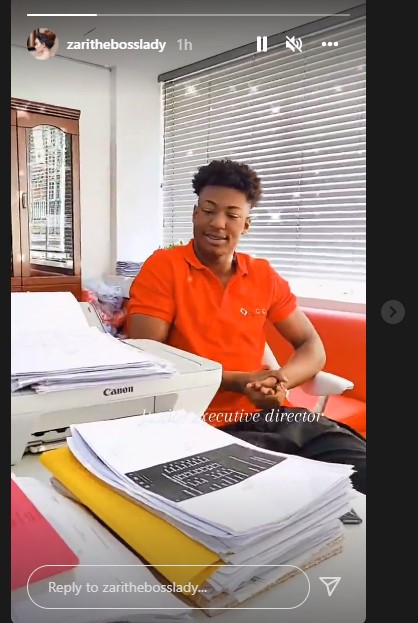 After Semwanga's burial in 2017, it was reported that the family held a meeting and agreed that Zari should take care of the deceased’s property in South Africa.

Zari was also named as the highest beneficiary of Semwanga’s wealth and according to sources, she was given 50%, her three sons 30%, Ivan’s family 10%, and King Lawrence (his best friend) 10% as well.

Some of the wealth attributed to Ivan included two palatial mansions in Pretoria and one in Munyonyo, Uganda, Real estate properties both at home and abroad, Brooklyn Colleges across South Africa and a 5-star hotel in Kampala.

Zari Hassan wishes she was poor, asks fans to pray for her (screenshot)

Well, the mother of five through her Instagram stories shared a video speaking to her fans on the importance of staying firm in God.
Entertainment
1 week ago