Brenda Wairimu emotional after meeting doctor who delivered her baby

• Brenda Wairimu kept staring at the man, with a strong feeling that she had met him before. 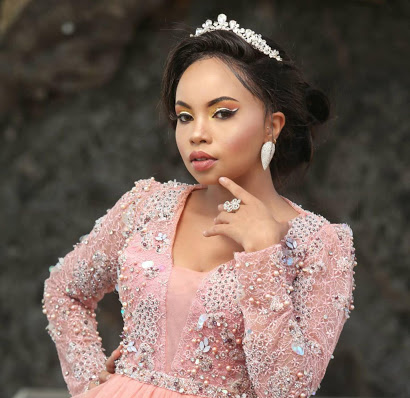 On January 8, actress Brenda Wairimu's daughter celebrated her 7th birthday. After throwing a party for her little one, Brenda took a flight and met a passenger who was very friendly to her.

The man named Yusuf engaged Brenda in a chit-chat, and offered her help to keep her luggage safe.

According to Brenda, she kept staring at the man, with a strong feeling that she has met him before.

"As I am watching my videos I started thinking about my daughter's birth, and how I have never gone back to the hospital to say thank you to the doctor. He was really nice coz I had issues with my episiotomy," Brenda shared.

After alighting from the plane, Brenda did some research about the man only to find out that he was the man who delivered her daughter.

"I ran towards him, asked, 'Excuse me are you called Yusuf? Are you a doctor? Did you work at Aga Khan Mombasa?' He said, 'Yes.' Then I told him he delivered my baby 7 years ago and I started crying," she said.

Mulamwah and his ex-lover Sonie broke up last year but kept it a secret until they welcomed their baby.In a recent interview
Entertainment
6 months ago