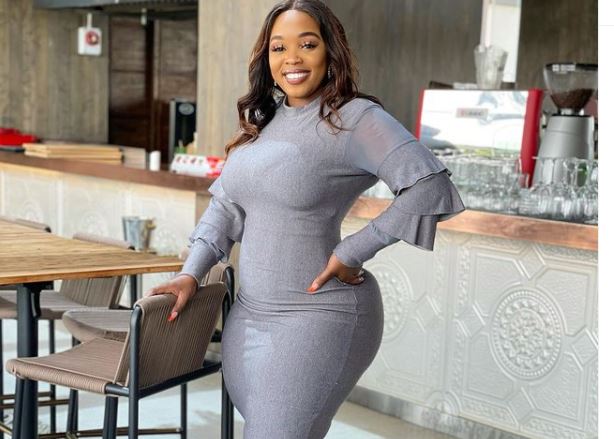 Former Nairobi Diaries Risper Faith says she was insecure with her toenail which broke a few years back.

On her Instagram, Risper shared a video of enjoying her day and showing off her feet.

In the video, she revealed that she wasted money on consultations and ointments trying to fix her thumb toe.

She said that despite the effort and spending a lot of money, the nail never grew despite following professional advice.

"It never grew, I wasted my money. I just accepted my fate and moved on. Stick on all the way."

Risper is not the only celeb who have had to deal with insecurities.

Corazon Kwamboka said she was insecure about different parts of her body and had she not gotten pregnant, she would be worried about acne, her thighs, or sometimes her teeth, but that is no longer the case.

Isaac Mwaura's wife Nelius Mukami also shared her insecurity of having problematic teeth while growing up.

Celebrating her new smile in a post on Instagram, Nelius said she hated smiling as she had discoloured teeth.

"I have no specific budget, the minimum but I plan on spending is 5 million but inaweza pita." KRG The Don
Entertainment
7 months ago