• After videos of her freestyle rap went viral, rapper King Kaka asked to meet Kanambo so as to work with her at his Kaka Empire studios. 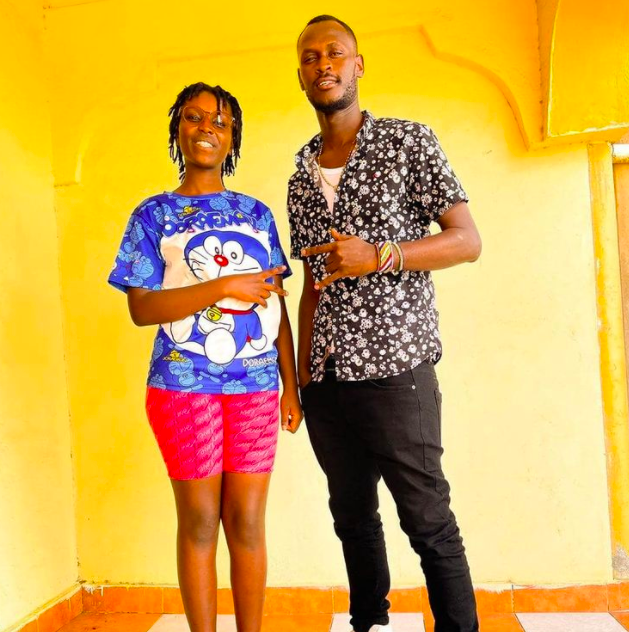 After videos of her freestyle rap went viral, rapper King Kaka asked to meet Kanambo so as to work with her at his Kaka Empire studios.

Now, Kanambo's song recorded at Kaka Empire studios is set to be released.

"Ladies & Gentlemen , The Fierce, She is @quinchermkanambo and she has just recorded her 1st single," Kaka Empire shared the news.

In a past interview, Kanambo shared how her love for rap started, saying she is ready to hit the studios.

"I have always wanted to be a rapper. In high school, I would host freestyle sessions during free lessons. I would like to be paid well for my music because I have a lot of content. I'm very ready," she said.

As Kanambo's star shines, fellow rapper Maandy has warned her against trusting people in the music industry.

"Word of advice to that girl freestyling. Do not accept to do a song or any mainstream act. Don't. You are brilliant on your own. Wanataka kukutumia," Maandy warned.