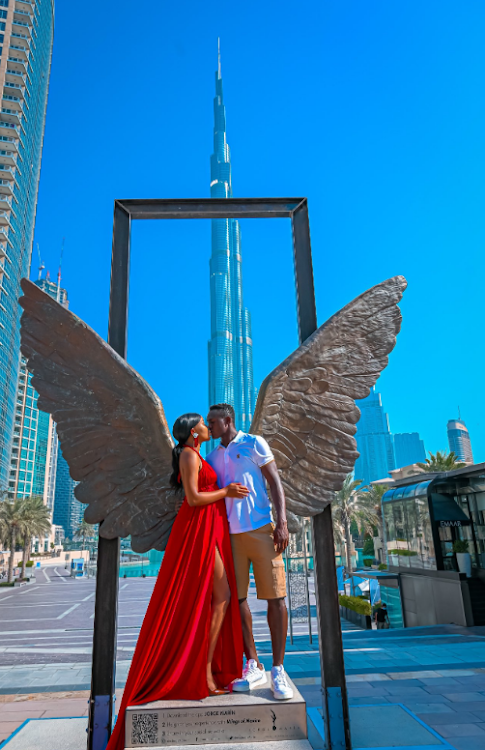 On Friday, January 7, 2022, Wanyama announced that he had landed an ambassadorial role with Wild Aid Africa.

He shared the big news to his fans via his Instagram account, "I am excited to announce that I have signed up to be a wildlife ambassador with @wildaidafrica."

He added, "I truly believe that wildlife is more valuable alive, so I am joining wild aid to speak out against illegal wildlife trafficking. Look out for more content in our new campaign, launching this year!"

Shealso took to his comments section and congratulated him.

Currently, they are working with more than 100 ambassadors, who deliver high-impact, culturally sensitive campaigns that reach hundreds of millions of people each year.

Sneakerheads noticed that Baba was rocking Nike's that were released early last year.
Politics
7 months ago