• In the song, Guardian reminds Esther how their relationship was subjected to hate. 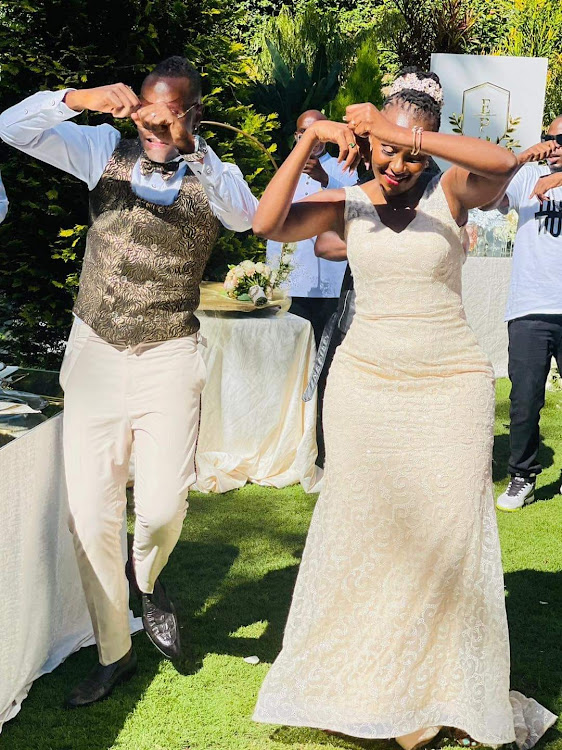 The song dubbed 'Sweety' is a rendition of the famous 'Sweetie Sweetie' song by Zablon singers.

The video of the song highlights the wedding of Guardian Angel and Esther Musila from its preparation, exchange of vows, and after-party.

After exchanging their vows on January 4, Guardian Angel treated the guests to a live performance of the song.

The attendants danced to the song, showing they have mastered its lyrics. They enjoyed a frestyle dance.

In the song, Guardian reminds Esther how their relationship was subjected to hate.

The couple has been subjected to criticism due to their age difference.

Here is a video of the song.