• Harrison Mumia is saddened that the former Secretary-General - who left to join Christianity could do such a thing. 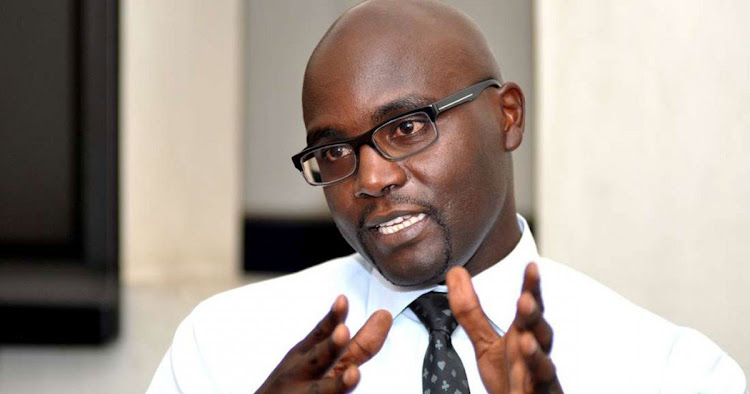 In a statement on Friday, Mumia said that Seth withdrew the money after his exit from the society last year.

"We would like to inform the general public, and especially the Christian community, that the former Secretary of the Atheists In Kenya Society, Seth Mahiga, has withdrawn funds from the society's Bank Account without the authority of the Executive Committee," read part of his statement.

According to Mumia, the society leadership learnt of the fraudulent dealings of Seth on Friday.

"These are funds that belong to members. This amounts to theft of the society's funds. The new executive committee, including myself, the incoming Treasurer Samson Mbavu and the incoming Secretary Mary Kamau had visited KCB, Kencom Branch today in the afternoon, only to be informed that the former Secretary Seth Mahiga, a man who resigned from the society and met Jesus Christ had withdrawn funds from the Atheists In Kenya Society bank account without our authority," he said.

The Atheists President is saddened that the former Secretary-General, who left to join Christianity could do such a thing.

"This is shameful for a man who claimed to have met Jesus Christ. The Executive Committee will take the necessary steps to bring Seth Mahiga to book."

Enthusiast for the sport have shown up dressed to the nines as they settle in to watch the polo matches.
Exclusives
7 months ago