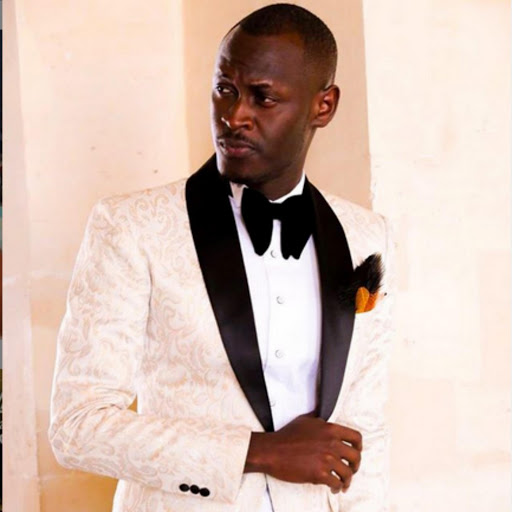 2021 was a bad year for award-winning hip hop artiste King Kaka who was hospitalised and was off the music radar for months.

Well, 2022 has kicked off with some exciting news.

The entrepreneur and philanthropist has linked up with the world’s top crypto-led sports betting site, Sportsbet.io, as a global ambassador across East Africa and beyond.

King Kaka is one of the biggest names in African rap, lauded both for his creativity and his willingness to challenge the status quo.

Now he’s joining Sportsbet.io, part of Yolo Group, as a global ambassador, with the first campaigns including King Kaka to launch later this month. Players in East Africa and other countries in the region will gain special access to promotions and bonuses, brought to you exclusively by King Kaka and Sportsbet.io.

King Kaka, Global Ambassador for Sportsbet.io, said: “Sportsbet.io are true innovators, and that’s always something I’ll value. Throughout my career and with my music, I’ve tried to follow my own path, and I respect Sportsbet.io for doing the same. I can’t wait to get started as a global ambassador for the world’s top crypto-led sports betting site.”

Albert Climent, Head of Africa at Sportsbet.io, said: “King Kaka is an inspiration to millions, not just for his game changing music, but also his humanitarian work. He’s the perfect match for our fun, fast and fair approach to crypto gaming, and we know this is going to be a showstopping partnership.”

Raila Odinga turns 77 years old today. The ODM leader who plans to run for the highest seat in the country has been celebrated by various countries ...
Politics
7 months ago