Jacque Maribe flaunts photos of her dad and his son-in-law, Dennis Itumbi

• "Mr Maribe and his son-in-law, no matter what anyone says we remain family." - Jacque Maribe 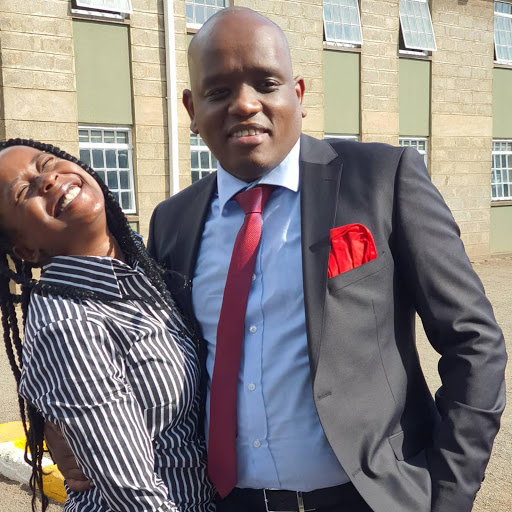 Jacque Maribe has said nothing people say will ever stop her from considering Dennis Itumbi as family.

The two have for a long time been rumoured to be dating but the duo insisted they are just good friends.

Sharing a photo of her dad alongside her dad Maribe Senior, Jacque wrote;

"Mr. Maribe and his son-in-law, no matter what anyone says we remain family."

Maribe had earlier taken to her socials to sarcastically post about how she had to take care of Itumbi who everybody had assumed is her husband.

"Because social media forcefully gave me a husband who happens to be my best friend, I am glad he is out of hospital, Sasa ni mimi nikapike niangalie uncle apone."

Itumbi had been hospitalized after he was allegedly kidnapped and beaten to a pulp by unknown people. Itumbi has since said that he has forgiven those who hurt him.

'My eyesight had been greatly deteriorating'-Julie Gichuru reveals

Media personality Julie Gichuru is today celebrating her 48th birthday. The mother of five says she looks forward to have a beautiful year due to the ...
Entertainment
7 months ago 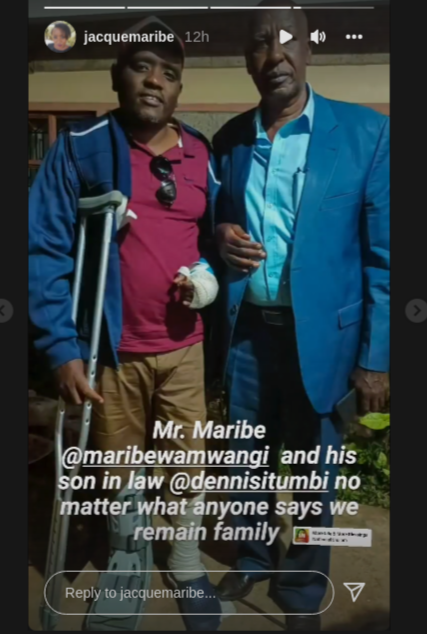 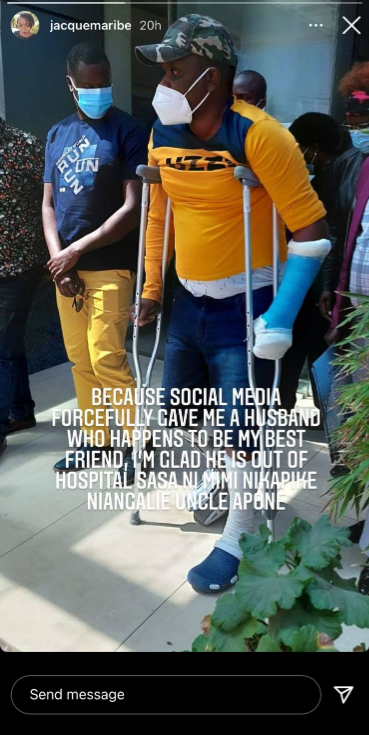