How celebrities and prominent politicians met their spouses

• Mwakideu met his wife Mariamu in 2006 while dating someone else at the time. 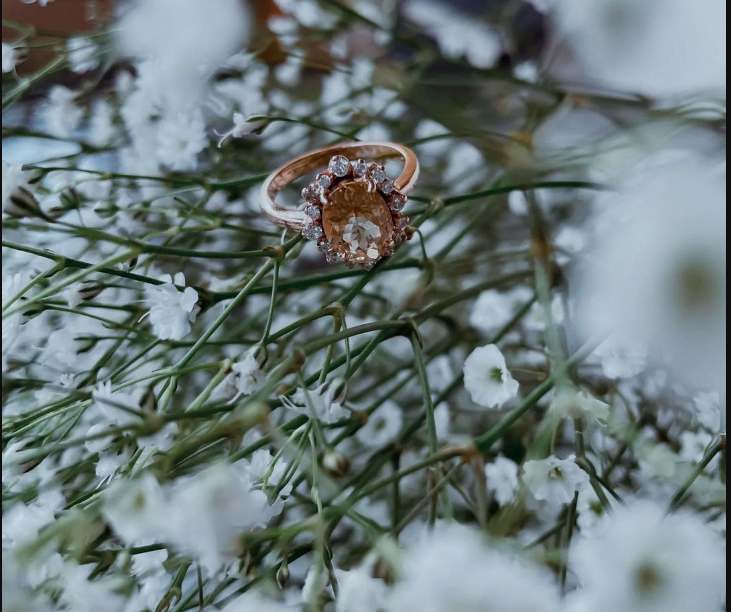 Kambua gets a ring in remembrance of her late son Malachi
Image: Instagram

They say you can meet the love of your life anywhere and at anytime.

We take a look at where different politicians and celebrities met their spouses,maybe hata sisi singles tutapata clue where to hang out

Kalonzo Musyoka met his wife Pauline while she was a secondary school student in the year 1972.

Speaking during an interview with a local daily, Kalonzo shared

She was the CU secretary and I was in Meru when we met during a Christian conference.

A beautiful woman,tall,smart.Then after that I saw her as a gift from God.' Said Kalonzo.

I would still choose YOU TODAY!!!-Alex Mwakideu tells wife on 7th wedding anniversary

Jalang'o met his wife Amina through her sister. He tried hard to pursue her while she was studying at USIU.

He would drop her and wait for her to finish her classes until she said yes.

The two have been together for years and are blessed with two kids.

President Uhuru met his wife Margaret through her brother who was at the same school as Uhuru (St Mary's).

In a past interaction, Uhuru shared,

"I first met her brother. We went to the same secondary school and quickly became friends and it is through him that I managed to meet his younger sister and we started a relationship that has lasted from high school until now. I am thankful to God for that," said Uhuru.

Mwakideu met his wife Mariamu in 2006 while dating someone else at the time.

Mariamu alinisumbua kweli! I pursued her since 2006...she would tell me that I have not settled," the radio presenter shared in an interview with Churchill.

After getting a job in Nairobi, Alex's chances to win the love of his life increased.

"I had a girlfriend but was still charming her. When I came to Nairobi I told her I do not have a girlfriend and she accepted me."

Four escape death after their vehicles burst into flames (Photos)

The trailer driver was trying to make a u-turn in the middle of the road after realising that he was headed to the wrong direction before the saloon ...
Crime
8 months ago

Raila Odinga met his wife Ida Odinga while he was a lecturer at the university of Nairobi in the early 1970s.

According to Baba he and his cousin had gone to visit Ida's brother who lived in Pangani estate then.

When they got there, they found Ida and her sisters, they were actually having a family get together at the time.

Ali Kiba met his wife Amina during a concert.

He saw her in the crowd as he was performing, after the performance Amina's brother came backstage to ask for a photo on behalf of his sister.

And that is when Kiba and Amina exchanged contacts.

He met his second wife Jemutai at Carnivore where the Churchill show was being shot.

The two have been together for years and have two kids.

Nameless met his wife Wahu at the University of Nairobi where she was a student.

The couple have been together for 12 years and are blessed with two kids.

"Divorce happens everywhere, it is there, I am not anyone's wife...not answerable to any man in this world." - Aisha Jumwa
Politics
8 months ago