Zuchu's mum speaks on rumour that daughter is dating Diamond

• "I was shocked by the rumours, I even had to ask my daughter and she said she was not dating him."- Khadija Kopa 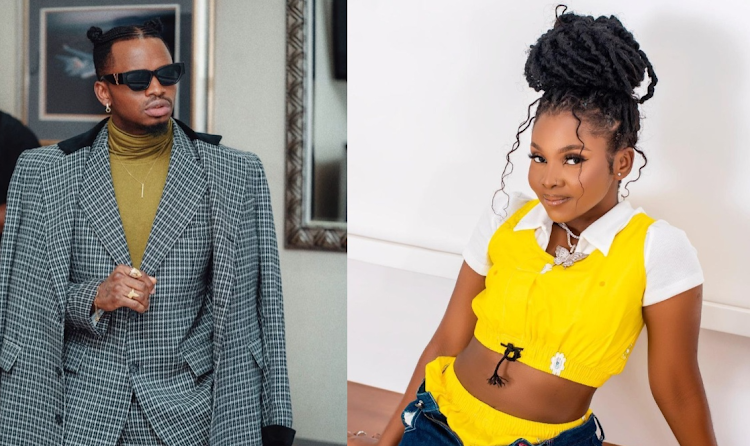 Khadija Kopa, the mother to Wasafi artiste, Zuchu, has denied claims that her daughter is dating Diamond Platnumz.

'The celebrated Taarab star says the two are like siblings hence nothing romantic is going on. Speaking during an interview with Mbengo TV, she said,

"Diamond has always seen me like his mum even before my daughter joined Wasafi. I was shocked by the rumours I even had to ask my daughter and she said she was not dating him.

When she was going to Wasafi I took her there myself. Currently do not know if she is dating. She is a girl so if she gets a guy it's not a bad thing provided he is a good man. For now, she wants to focus on her music."

Asked on whether she would encourage Zuchu to get married as a second wife like she sings in her song 'Nyumba Ndogo', Khadija responded;

"We are Muslims and if she wants to get married as a second wife then I do not see a problem. As long her man is treating her well and does not beat her then I am good with it. Our men are used to marrying more than 1 wife, tushazoea."

Zuchu and Diamond were spotted on a date on Christmas day, something that sparked the rumour that they could be dating.

Late Ayimba's baby mama, Nyaboke, wants to get married in 2022

The late Benjamin Ayimba's former baby mama, actress Nyaboke Moraa has said she must find a hubby in 2022.The mother of 4
Entertainment
9 months ago