Mulamwah's ex Sonnie on why she would never date a mbaba

• "I want to create wealth with my own man and not someone else's husband. I don't want to inherit anyone else's property." -Sonnie 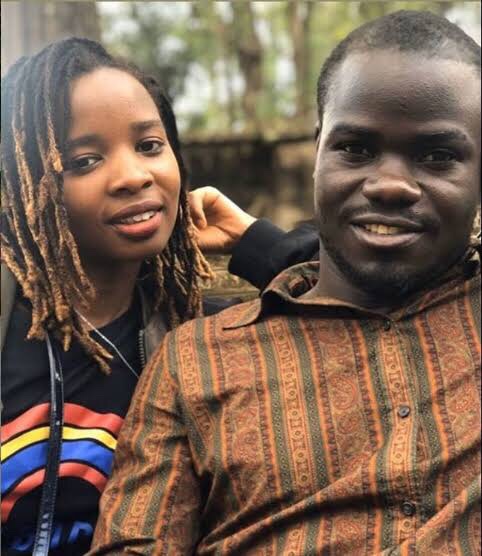 Mulamwah with Carrol Sonie in the happy past
Image: Courtesy

Carol Sonnie, ex-girlfriend to Mulamwah has revealed she would never marry a mbaba (older man) as she doesn't want him to die in her arms.

The mother of one was responding to some of the questions by her fans on her YouTube channel.

"I would date a young man because I am still young and I do not want a mubaba to die in my arms. I want to create wealth with my own man and not someone else's husband. I do not want to inherit anyone else property."

"I won't lie I spend most of my time sleeping and eating, and I do not even get fat.'

Sonnie has for a long time been dating comedian Mulamwah until recently when they broke up over reasons not made public.

Many had assumed the now ex-couple broke up because the child did not belong to Mulamwah something Sonnie bitterly denied.

Kamene reveals which famous personality is her role model

Kiss FM's, Kamene Goro, has revealed that Maina Kageni is her role model in the radio industry. Maina Kageni has been in the game for over 20 years
Entertainment
9 months ago