MCA Tricky comes clean on rumour that he was a chokora

• "When I was in form 2 and my scholarship ended I came to Nairobi and that is where I got the experience from acting like a street child."-MCA Tricky 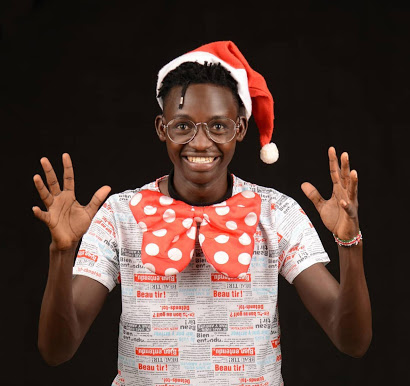 Churchill comedian MCA Tricky has refuted claims that he has ever been a chokora (street kid) before.

Speaking during an interview on Bonga na Jalas, Tricky says some mistook his character on Churchill Show as his real-life experience.

"People would give me tips, saying they did not want me to die of hunger. When I joined comedy I had done great research and noticed that everyone came on stage adorning a suit. I decided to do the opposite and wear rags.

I have never been a street kid but I have interacted with them. When I was in form 2 and my scholarship ended I came to Nairobi and that is where I got the experience from acting like a street child. The role stuck."

Tricky says he is currently working on Milele FM and on his personal projects.

Former Tahidi High actress, Veronica Mwaura, who used to play the role of Miss Obija is seriously ill. This information was revealed in a statement by
Entertainment
9 months ago