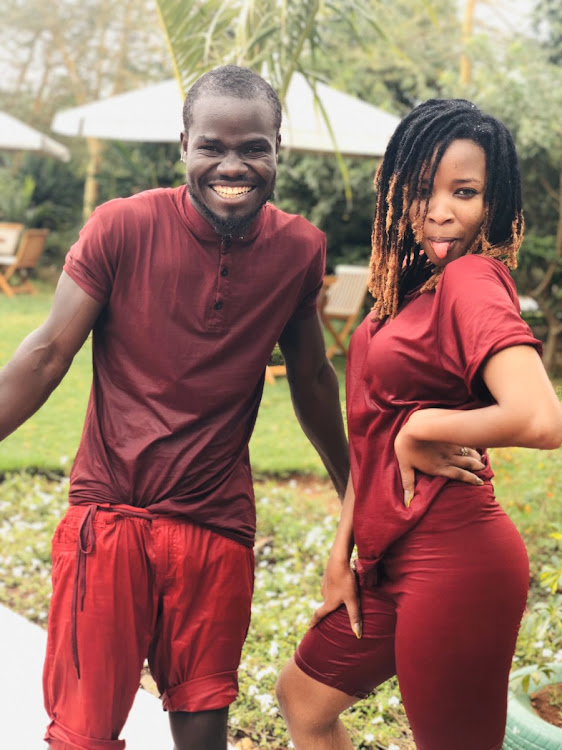 Carol Sonnie, the ex-girlfriend of Mulamwah has responded to claims she broke up with her baby daddy due to questions on the paternity of their daughter.

Rumor had it that Mulamwah had a DNA and found out that he did not father Keilah, something his baby mama has strongly denied.

In a video, Sonnie termed the allegations as fake news and asked those spreading that information to immediately stop.

"There are these specific who are spreading fake information of why I broke up with Mulamwah. I don't know if they are looking for something to say.

Let me make this clear, the reason I broke up with Mulamwah is not because of Keilah and she is Mulamwah's child," she said.

The mother of one added;

"Why would you make such a comment, I have been getting so many calls from my relatives asking if the information is true. I have never made such comments.