• Jamal Gaddafi has pointed out a time when Itumbi tweeted in support for police brutality. 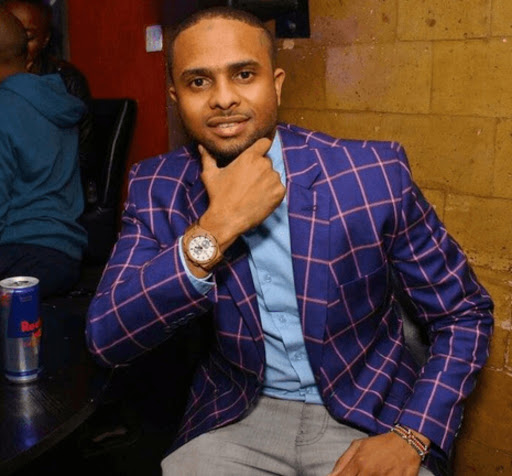 This comes after Itumbi was abducted on December 23 from a barbershop in Kiambu.

He was tortured and dumped at Lucky Summer naked and bleeding.

Parliament in their statement alluded to the fact that Itumbi was questioned about his tweets critiquing members of the disciplined forces and as such, they were not happy.

"The criminal squad handcuffed him from behind and tied his legs with a rope. They told him he knew why they were arresting him upon his inquiry and added he will know more when he would be interrogated by the boss who he must support.

On saying he would rather die than support anyone's cause by coercion, that’s is when the beatings and torture started."

Anyhow, former KTN presenter Jamal Gaddafi has pointed out that Itumbi deserves what he is getting because in the past he tweeted support for police brutality.

The tweet by Itumbi read, "The law allows police to use force in several circumstances and the courts all over the world have upheld that fact."

Jamal in his tweet pointed this out saying, "But as we sympathize with the self-declared HNIN boss, we cannot forget such posts from him when he was enjoying power!"

Jamal pointed out that it is "karma" at play.