Grace Mwai: I was cyber bullied for adding weight while sick for over 2 years 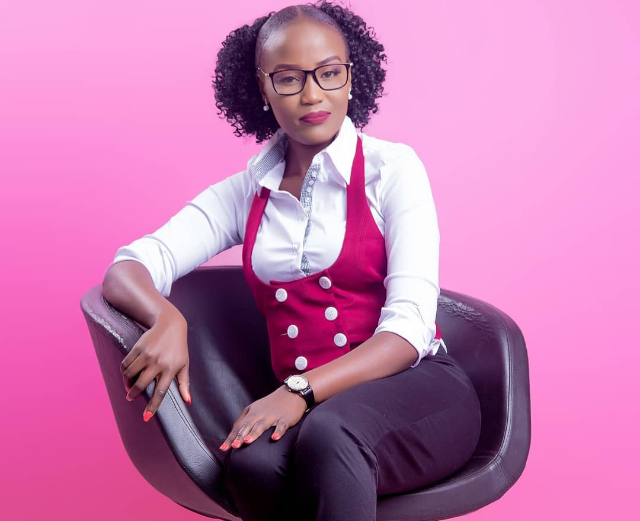 Award winning Kikuyu artiste Grace Mwai has asked Kenyans not to be quick to body shame anyone as they don't know what he/she is going through.

Speaking about her personal experience Mwai says many questioned her for adding weight yet she was sick and was under medication.

Sharing her experience during a segment on her Youtube channel, The 'Kirathimo' hitmaker narrated, "In 2015 is when I started weight fluctuations, I would add weight then drop weight. I had a medical issue that needed me to be put on medication for a very long time until the doctor was convinced I was okay."

She added, "I did not think the medical condition would be that serious. I was admitted to the hospital for 16 days in 2015. Unfortunately after being treated for those 16 days, the condition returned in 2016 and so I had to go back to medications.

The medication affected my hormones and that is when my weight gain started. After the condition came back, I became patient and accepted my condition.

In 2016 I was given medication for a month then 2 then 3 months. The doctor had prepared me for the changes that might occur among them weight gain."

Wilbroda has revealed her son has a very healthy relationship with his dad despite the actress and her baby daddy being separated.
Entertainment
9 months ago 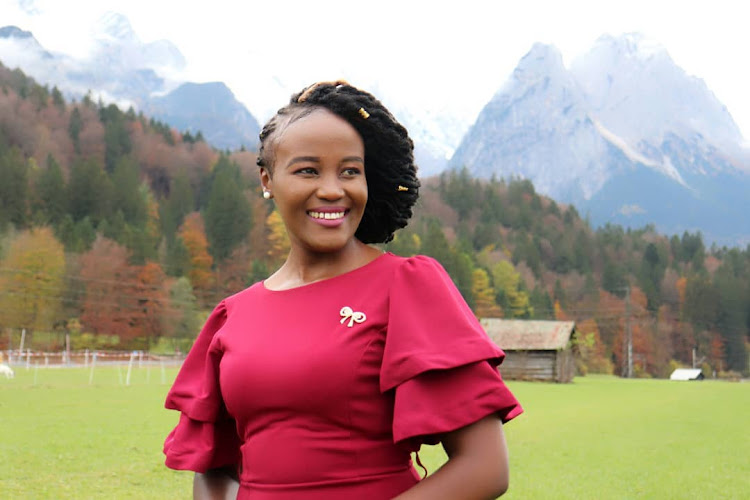 Mwai decided to shut off the negativity around her was what helped her heal and resume her original weight.

After the weight gain, I started developing problems I never had before, my legs started swelling, I would get fatigued and I started being cyberbullied.

I went to the US but when I came back the cyberbullying continued.

I however decided to let the external forces affect me as they did not know what I was going through.

I chose to focus on my healing and that helped me very much."

Have you ever been cyber bullied and how did you handle it?

Churchill - real name Daniel Ndambuki - will host a black-tie event where he will unveil the Churchill Foundation.
Exclusives
9 months ago

She added that after a few checkups of the heartbeat, she noticed the doctors were struggling but she didn't want to express the fear.
Entertainment
9 months ago