'I woke my daughter at 5am to go take a DNA test,' Miss Morgan narrates

• Miss Morgan said that when she took her deadbeat baby daddy to court he asked for DNA. 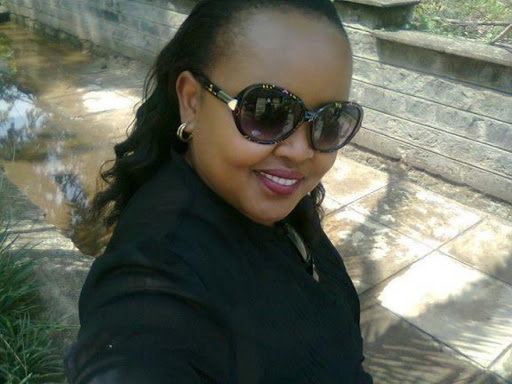 Former Tahidi High Actress Miss Morgan had to wake her daughter early when her baby daddy demanded for a DNA.

Speaking to Hiram on YouTube, Miss Morgan said that when she took her deadbeat baby daddy to court he asked for DNA.

"I had to wake up my daughter at 5 am to take her for a DNA test in 2020. He was trying to frustrate me. The DNA results came out 99.9% and the court ordered him to support his kid but he declined," she said.

She said she is raising her daughter Imani as a single mum after futile legal efforts to get the father involved.

Miss Morgan added that moving on has not been easy as she is afraid of introducing different men to her daughter.

"She gives me hope. Recently, my daughter found out she has six other sisters and I've realised my baby daddy doesn't take care of his other children. So I knew I wasn't the problem. It hurts me so much because deep down he is a sweet soul... he once told me 'I am God's gift to women'".

MISS MORGAN OPENS UP ABOUT HER MARRIAGE LIFE WITH HER EX HUSBAND.