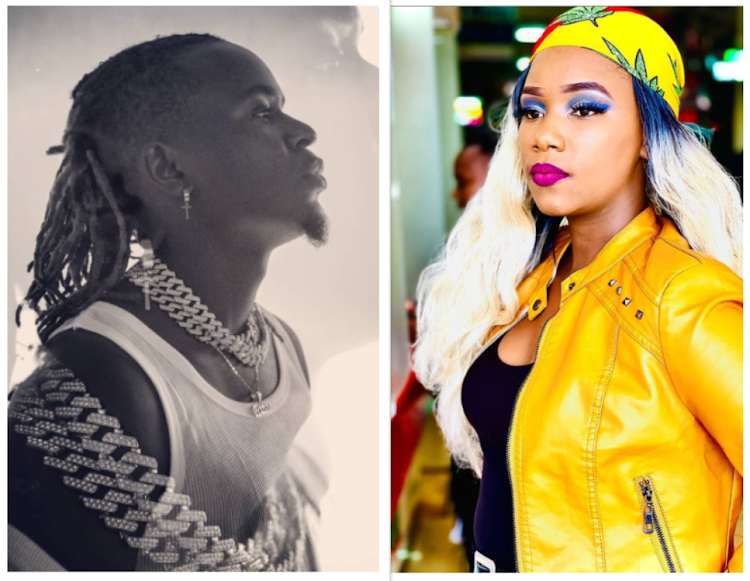 Singer Faith Stan has come out to claim that the Miss P persona would have been hers if she did not turn down Willy Paul and his vague contract.

Faith who is now signed to Big Dreams records said that she found Willy Paul's proposal to sign her very hurried, unprofessional and vague.

She is famed for the hit single Jirani Ananimurder. Watch it below.

Faith said after her single was a hit online and on the airwaves, thus Willy Paul DMed her on Instagram asking her to join his label, Saldido Records.

"I would have been Miss P. Now, I would have started from the scratch meaning I would have lost my identity as Faith Stan. Meaning my fan base would be zero," Faith said.

Adding, "Of course the offer from Willy Paul was good but when it came to the contract we did not agree because he was telling me, 'You know we have to start from scratch.' When he said that it felt like he did not appreciate my efforts as an artiste and where I have gotten my brand too. I have been singing since 2016 to date."

She continued, "His contract did not favour me so I said no. Then when it came to money, he said that will come later. I'm like nimefika hapa nimejituma and gotten to this place where Youtube is even paying me then you tell me to start from scratch then say the money will come in later which means you don't appreciate my work." 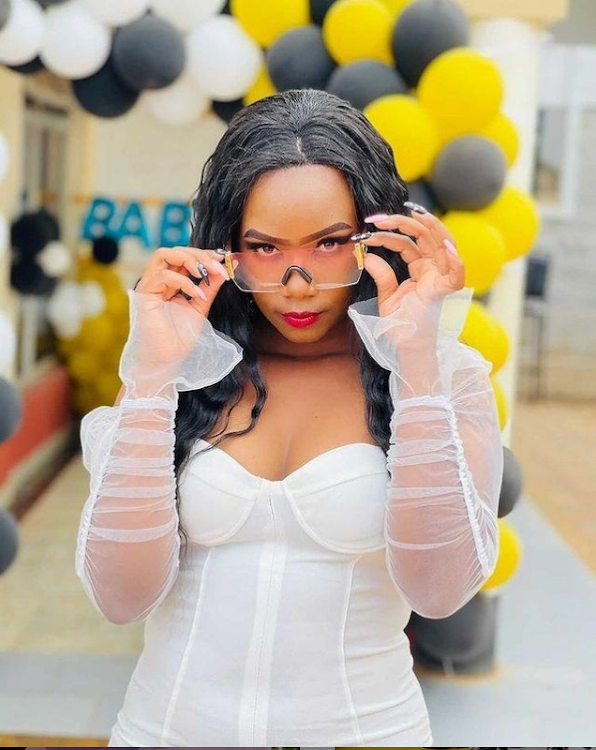 Willy Paul's approach was very unprofessional and hurried in nature. This sent alarm bells in her head.

"He would call, 'Hey sasa, the lockdown is now over, come to Nairobi tomorrow!'. To me, that showed that Willy Paul thought I was very desperate. But the way, Big Dreams approached me and signed me was different. They presented a proposal and called for a meeting to discuss terms."

Bahati resurfaces in public after Diana Marua called out Willy Paul, he reacts

Bahati has thrown his support behind Diana arua. " As your husband always count on me..."
Entertainment
5 months ago