• Diamond said that WasafiBet project was a way of giving back to the fans for their support. 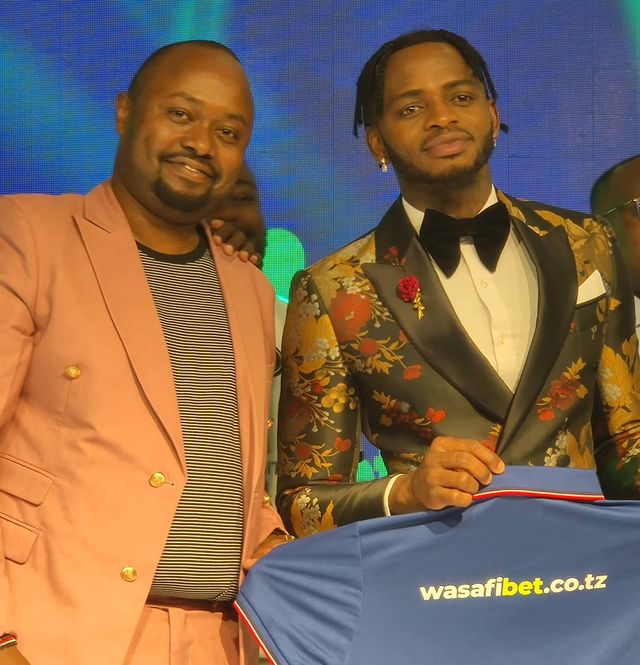 Tanzanian singer Diamond Platnumz has partnered with Odibets on his new project WasafiBet.

Speaking during the launch, Diamond said that WasafiBet project was a way of giving back to the fans for their support.

(I decided to open WasafiBet as a way of giving back to my loyal fans who have been with me through thick and thin, through WasafiBet sports fanatics will be able to win big on their various bets)."

Odibets General manager Dedan Mungai said they are happy to partner with Diamond Platinumz and his Wasafi team.

"Today we are happy to launch WasafiBet here in Tanzania, our partnership with Diamond Platinumz and the Wasafi team has finally bore fruits thus this shows that we as the East African countries (Kenya and Tanzania) can work magic when we come together."

Diamond has also invested in the media industry.

The event that took place last night was attended by singer Bahati, Jaymo Msee, and other top celebrities.

Sources close to the Tanzanian artist says that WasafiBet was a project that had been on the pipeline ever since the year began.

Comedian JB Masanduku takes on fishmonger job as side hustle

“It is high time Kenyan artists embrace side hustles that will enable them to stay on track of their finances and achieve financial freedom,” said JB ...
Exclusives
5 months ago