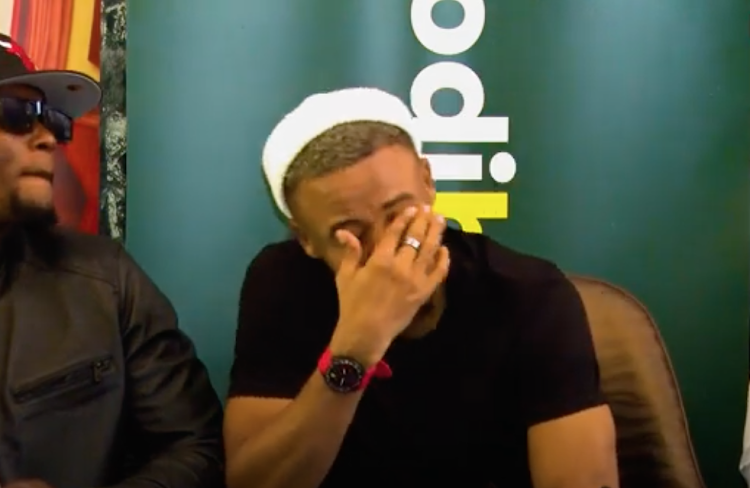 King Kiba is in the country for a two-day concert this long Jamuhuri weekend t Lake Naivasha Resort Garden in Naivasha.

He will be headlining at Afro-Vasha in the wake of the release of his new EP. Tickets are available on M-Tickets and are going for KSH 2000 for Regular and KSH 5000

At the press conference today morning, December 10, Ali Kiba was asked why he will be working with Willy Paul given the allegations leveled against him by Diana Marua.

Stunned, Ali Kiba bowed his head in shock and told members of the fourth estate, "Honestly, I'm not supporting that because I was not aware of those allegations at all."

Adding, "But aiiii, aiyaiyaiiiii, I don't know if he did it, but I cannot support that. I cannot say much about it."

Willy Paul released a press statement on the matter denying the claims.

Diana Marua said, "I can feel the shivers on my body now remembering this. Willy Paul started pulling my skirt up and tore my skirt and top...He ...
Entertainment
5 months ago

Now, he has been accused of attempted rape by Diana Marua who claims that Pozee kidnaped her, locked her in his car, restrained and choked her while ...
Entertainment
5 months ago