• He shared about his two baby Mamas revealing that he has a total number of three children. 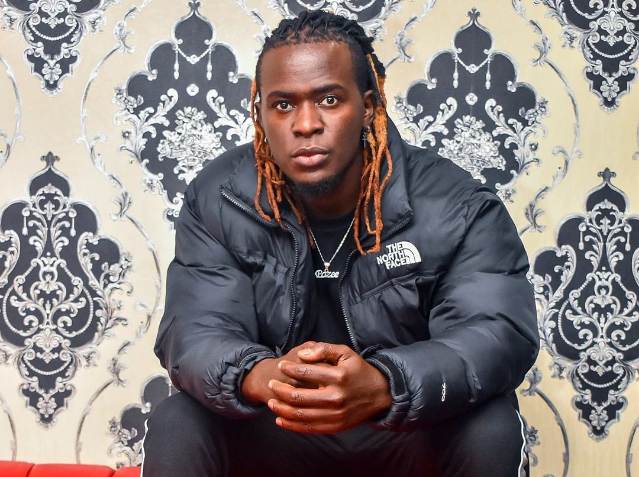 Controversial singer Willy Paul says he has remained faithful to his wife despite their distance.

Speaking to Radio Maisha, Pozze as known by many spoke about little-known details about his personal life.

He shared about his two baby Mamas revealing that he has a total number of three children.

"My baby with my Russian woman is almost two years. I have two baby mamas and three kids. One  of the baby mamas is married."

Asked about when he last met his Russian woman, Pozze said it's been a while.

"My wife is in Russia, good life. I stopped them from coming until Covid-19 goes down since she has a small baby. I will be going there but I am a very faithful man."

He has also been releasing songs back to back with the recent one being 'My Woman' featuring his Russian woman.

"Let's take it to a higher level. International levels, nimeona skuizi form nikueka bibi kwa video.. wacha ata mimi nijaribu.. we shot the video in Russia, the song is called #MYWOMAN from #THEAFRICANEXPERIENCEALBUM which is available for purchase allover the world."

'I was so scared,' Sarah Kabu's daughter hospitalized

Sarah says Kabu went through a successful surgery at the Aga Khan Hospital.
Entertainment
9 months ago