• Speaking to Mungai Eve, Nimo said she was given a short notice for that invite. 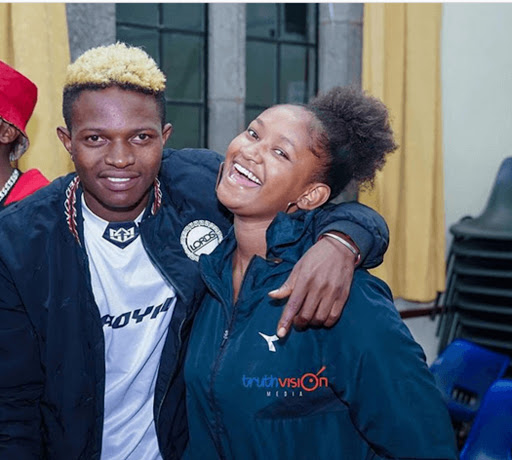 Unfortunately, she did not attend the event.

Speaking to Mungai Eve, Nimo said she was given short notice for that invite.

"The event was happening on a Sunday, and I was invited on a Saturday," she said.

"I did not go since, it was short notice. I am a lady and need to look good plus there was a dress code and also, I had committed to going to another event. I had planned for it but my husband represented me."

Speaking about what she thinks about Diana's new venture, Nimo said the Bahati's are capable of doing anything.

"It was not a shock but surprising. I would say, if  that is what keeps her happy, then she can go ahead."

In 2019, there was a fallout between the Bahati's and Mr Seed and Nimo after Diana allegedly called cops on Nimo who was expectant at the time because she wanted to carry out business during an event that was organized by Bahati.

The mother of Zara Moi died on Thursday morning.
Politics
5 months ago