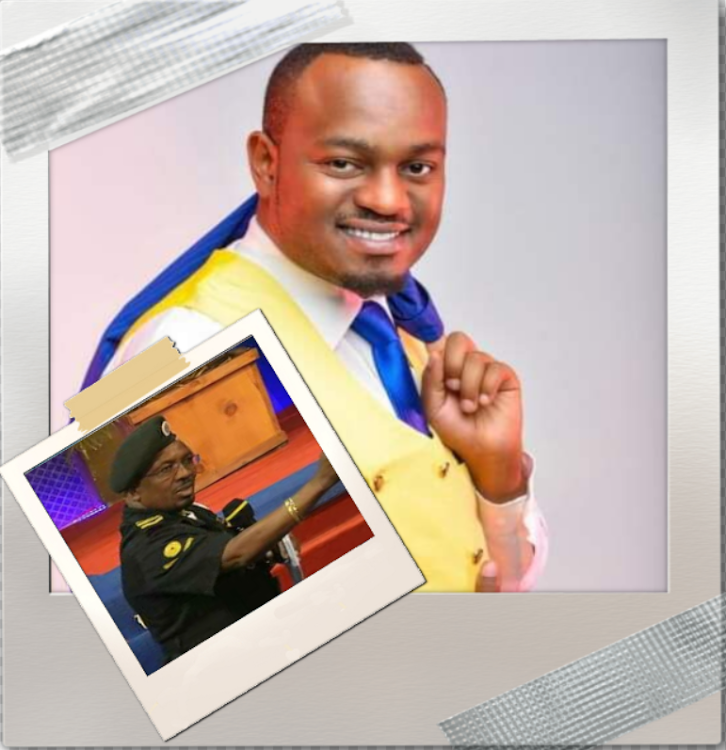 During one of his sermons, he defended Pastor Nganga's antics saying he is a legit man of God.

"Now people have started looking at me like, 'Passie are you sure?'," Pastor T said during the church service.

He went on to defend his stance saying, "If I give you dealings of that man... if it was not God, that church would not be there from the times of Moi."

Pastor T added, "Governments that were powerful wanted to take him out. He is somewhere at the gate of the city and he has never left.

How many churches have been closed in this town? How many? Do you think that is sustained by the devil?"

The youthful pastor noted, "There must be genuineness. Let me tell you, we may not like the method of preaching but God sometimes deals with you at your level of belief. What is in your heart." 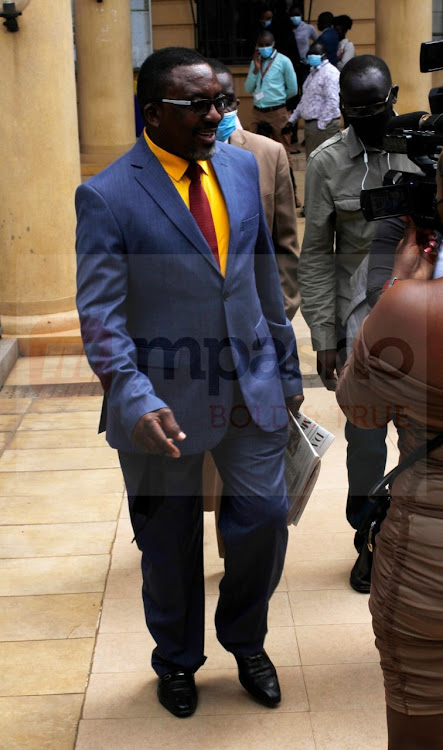 Pastor T revealed that he is a fan of his televised broadcasts.

"One day, I was watching his kesha and I too knelt down and prayed. It was a genuine kesha he was strumming his guitar and lifting his hand," he said.

"The genuineness is what is missing. You can parade my errors in public but you don't know my cry in prayer, in private. And God does not restore in public he does it in private."

Pastor Ng'ang'a explains why he is controversial

About how he takes it when he is referred to as a controversial pastor, Ng'ang'a said not every insect that flies is a bee.
Entertainment
9 months ago